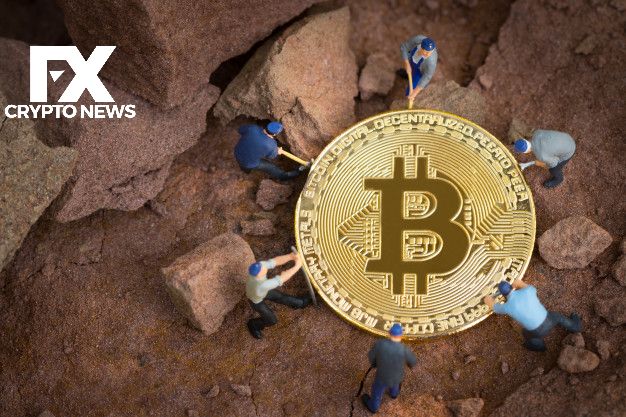 Bitcoin (BTC) mining difficulty has dipped overnight. What does this mean for the payment network?

As data collected by BTC.com shows, the Bitcoin network’s mining difficulty dropped -15.97% overnight. This is a notable change from the last update on May 13. The mining difficulty had then increased by 21.53%, reaching an all-time high of 25.05T. Currently, it has dropped to 21.05T

The average BTC block production time has also increased from 8 minutes 14 seconds on May 13 to almost 10 minutes. This represents the target time for the Bitcoin network and is only the third time mining difficulty has gone down in 2021 and represents its biggest drop.

We also noticed that the change comes as cryptocurrency prices have fallen sharply since mid-May. Bitcoin traded at over $50,000 on May 14 but has fallen to its current price of $34,500.

Fewer Miners on the Bitcoin network

As expected, a decline in hashrate preceded the decline in mining difficulty, which is the computing power used on the Bitcoin network. The latter fell because a smaller number of miners are operating the network since the price change.

We can also mention other factors that have contributed to this decline. In China, the rainy season is long overdue, and the migration of miners to the provinces where hydroelectric plants are located is slower than usual. In addition, certain electricity restrictions have been applied in Sichuan to favour the local population. The onset of rains should therefore help push the hashrate up again.