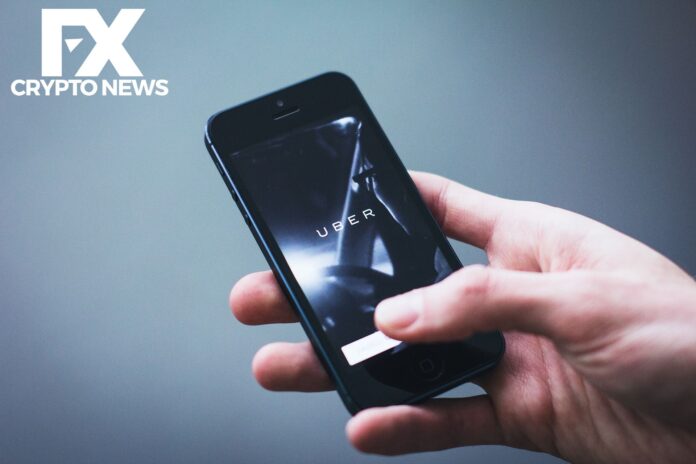 VTC giant Uber may soon allow its users to pay for their journeys with Bitcoin (BTC) and other cryptocurrencies, according to the CEO of the company.

The CEO of Uber, however, clarified that the company will not follow in Tesla’s footsteps by investing some of its cash in Bitcoin:“It was a conversation that took place and was quickly dismissed. We will keep our money safe. We are not in the realm of speculation, ”said Dara Khosrowshahi.

Here is the interview with Dara Khosrowshahi in which he makes these words:

Since Tesla invested $1.5 billion in Bitcoin (BTC), many US companies are planning to do the same, or at least accept cryptocurrency. This is particularly the case of Mastercard, the payment network has said that it will support several cryptocurrencies in the coming months.

Also, social media giant Twitter also confirmed that it was considering sourcing Bitcoin, in order to pay its cryptocurrency-savvy employees.

In recent days, a real euphoria has formed around Bitcoin. Already in the spotlight for several months, the leading cryptocurrency is attracting more and more institutions and individuals. As the price of Bitcoin nears $50,000, the current climate seems ripe for it to reach new highs soon.