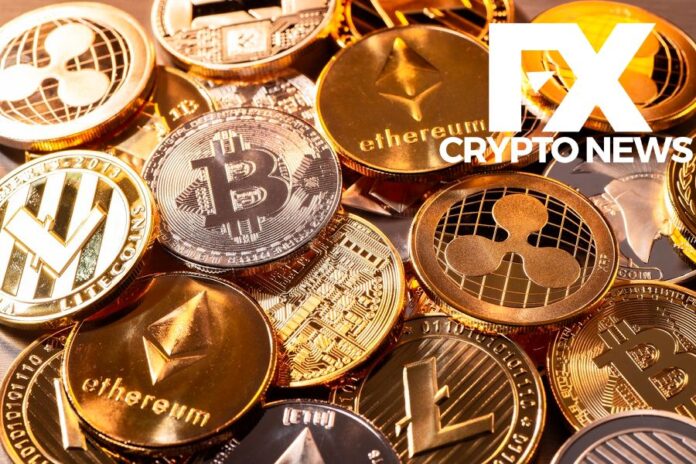 Bitcoin has continued its bullish run from 2020 into the New Year and recently hit an all-time high of $34,000. At the time of writing, a dip has occurred leading to the current price of $32,108.

Bitcoin is not the one with the highest performance in the first week of the year. However it is necessary to note that it is not easy for it to compete in volatility with smaller capped cryptocurrencies. Either way, the leading cryptocurrency is ushering a general bullish season.

The 2nd largest cryptocurrency based on marketcap recently began its bullish run. On Sunday, Ethereum made a significant jump from $680 to $1000 within hours. This gave many analysts the indication that the altcoin season could be on the way.

As previously mention, although BTC is getting most of the attention, there is an increasing shift towards Ethereum. Ethereum recently released its version 2.0 update that is expected to increase the scalability of the network.

With these new improvements, the cryptocurrency adds fundamentals to suggest that its bullish run is just starting. At the time of writing, ETH is trading at $1,046 accumulating gains of 46% in the last 7 days.

The recent bullish run for the cryptocurrency is largely from Telsa CEO Elon Musk. Musk is a lover of Doge and was given the honorary position as the CEO of Dogecoin in 2020.

As crazy as it may seem, Doge has a market capitalization of over $1.1 billion and ranked 30th on the coin rankings. Dogecoin is currently trading at around $0.96 at the time of publication.

We have to talk about the native token of the Polkadot chain, a protocol that allows different blockchain networks to work together. DOT as it is called is trading at $9.69 and has experienced a gain of 52% in the last 7 days.

During this period, the cryptocurrency reached an all-time high of $10.51 leading to expectations from the crypto community. From all indications, DOT is in the middle of a bullish run and there are predictions’ that it could hit the $15 mark very soon.

We end with the UNI token, the native token of popular decentralized exchange Uniswap. The year 2020 was the year of defi with Uniswap at the forefront with several projects launching on the exchange.

Its native token UNI is the driving force of the exchange and is trading at $6.34 an increase of 70% in seven days. With more expected from the DeFi sector this year, UNI could be set to hit record margins in the coming weeks.

I hope you have enjoyed this article. Stay tuned to our publications, you can find a lot of useful information in them.