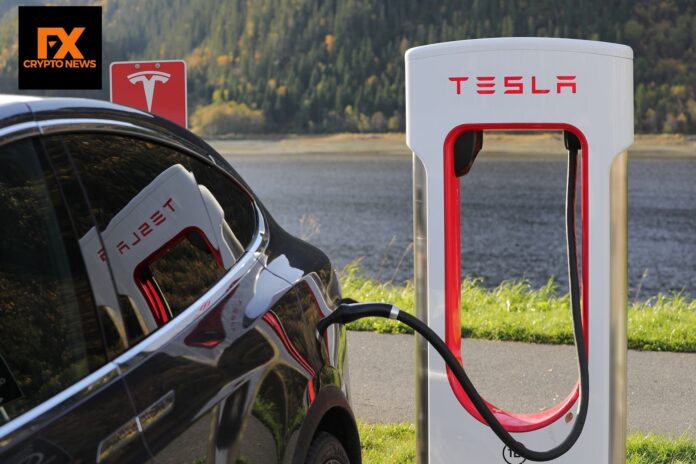 Electric car maker Tesla is now accepting Bitcoin (BTC), according to a tweet from CEO Elon Musk. Initially reserved for residents of the United States, the integration of this payment option marks an important step for the adoption of cryptocurrency.

The famous crypto enthusiast tweeted, “You can buy Tesla with Bitcoin now.”

The tweet immediately went viral and more than 44,000 tweets were retweeted in just a few minutes. So far, these payments are only available in the US but will be available in more countries later this year.

While this may seem like a head, paying with Bitcoin usually just means converting it to legal tender on the other end, but Musk firmly believes that this will not happen to Tesla.

He explained: “Tesla only uses internal and open source software and operates Bitcoin nodes directly.” “The bitcoins paid to Tesla remain as bitcoins and are not converted into legal tender.”

This is a serious promise as it means Tesla will get the right payment first and foremost. However, the market should fall or even collapse and these payments will be worthless.

However, since Tesla has already bought Bitcoin, these can serve more as the company’s investment in Bitcoin.

Tesla’s $1.5 billion investment in Bitcoin earlier this year had a negative impact on the company. Analysts indicated that the share price was tied to the price of BTC.

This move by Musk isn’t surprising. His support for Bitcoin and other cryptocurrencies has been incredible.

Although Musk wasn’t originally a bitcoin enthusiast but prefers meme-based dogecoin, he started using this cryptocurrency in January.

Since then, he has made incredible predictions, claiming to have troubled not only the crypto community but the Bitcoin market itself as well. He recently proposed bitcoin as the planet’s future currency and said he would never refuse to accept bitcoin payments.