PayPal to Start Allowing US Customers to Pay Merchants With Bitcoin 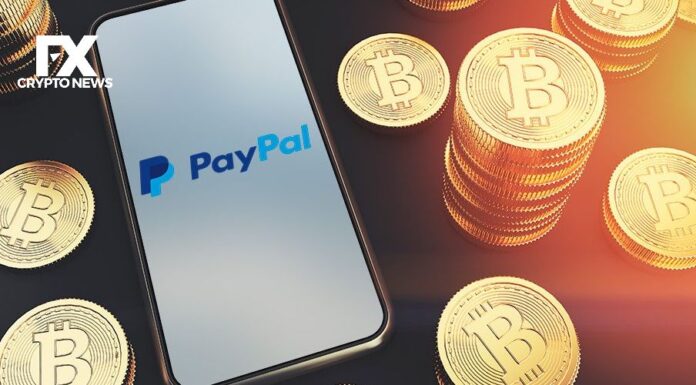 US Customers to Use Crypto on PayPal Network

According to Reuters reports, PayPal, the world’s leading online payment processor, will announce today that US customers have started using its cryptocurrency on its network.

After this release, this step can significantly increase the usage rate of digital assets. People who have Bitcoin, Ether, Litecoin and Bitcoin Cash in a PayPal digital wallet can convert them to fiat currency at the checkout to make purchases.

Dan Schulman, CEO and President of PayPal, said on the matter:

“We think it is a transitional point where cryptocurrencies move from being predominantly an asset class that you buy, hold and or sell to now becoming a legitimate funding source to make transactions in the real world at millions of merchants,”

“This is the first time you can seamlessly use cryptocurrencies in the same way as a credit card or a debit card inside your PayPal wallet”.

This latest development makes PayPal one of the largest financial companies that opened its entire network to cryptocurrency users and contributed to its further adoption.

In October 2020, when PayPal’s intention to wade into the crypto space was first announced, Galaxy Digital CEO Mike Novogratz called it “the shot heard around the world” in regards to how Wall Street would receive the news. This step is also in line with what the company has previously laid out as future plans.

The PayPal news comes just 24 hours after Visa announced that it would pilot a new payments system using stablecoins on the Ethereum blockchain. The pilot will see participating merchants agree to settle customers’ fiat transactions using the USDC stablecoin. In response, the cryptocurrency market has risen again. Bitcoin price is currently hitting $59,000, and altcoins are not far behin