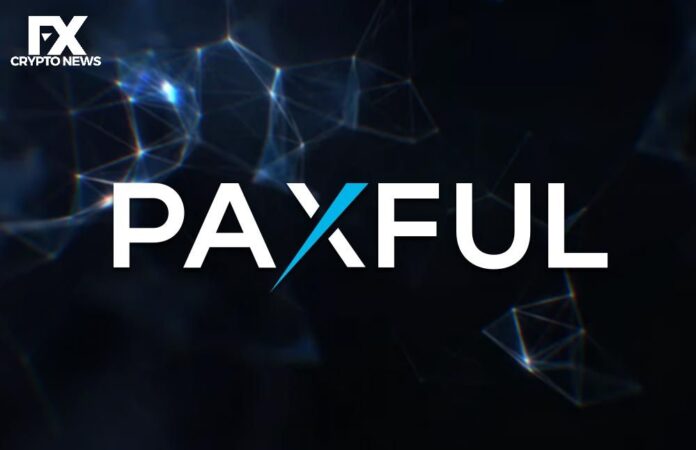 As the company announces, the Paxful Pay service is not just good for merchants. It allows customers to use more than 400 payment methods, which are automatically converted into Bitcoin (BTC). In addition, online businesses can add a “Paxful Pay” payment option when completing the order.

BTCs exchanged are automatically sent to the wallets of traders. In addition, users can also access other Paxful services with their credentials, including Paxful Marketplace and Paxful Wallet.

According to the company, Paxful Pay is a way to bring payment options to users who do not have a bank account or payment methods accepted by merchants. According to Paxful technical manager Arthur Schaback: “The customer won’t even know they are using Bitcoin. We believe this will allow 4 billion people to be part of e-commerce.”

Paxful Pay only asks for an email address and a phone number to process a transaction. Only transactions over $1,000 will require an identity document. This is an automatic three-person transaction: the seller, the person providing the Bitcoin, and the buyer.

According to Paxful, the success of cryptocurrency can only come if it appeals to mainstream users. This is why the company has focused on African countries like Kenya, South Africa, and Nigeria – the latter being its largest international market.

The company then wants to integrate other cryptocurrencies than Bitcoin, and offer an automatic conversion service into stablecoin, for example, Tether (USDT). In any case, this is not the first time that the company has wanted to offer innovative payment services: at the end of 2020, it released debit cards based on cryptocurrencies.