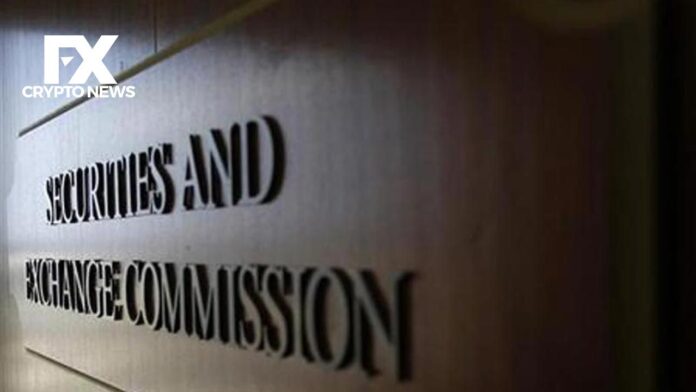 Nigeria’s Securities and Exchange Commission has withdrawn its previously announced plan to implement digital currency regulations, according to a recent Bloomberg article,

In September 2020, the Nigerian government announced that it would introduce regulations on cryptocurrency transactions to protect investors and provide them with market integrity and transparency.

The country’s supervisory authority had previously stated in 2018 that cryptocurrency is not a legal payment method and that all users (especially investors) are threatened by crypto.

However, the local Securities and Exchange Commission (SEC) recently urged and directed financial institutions (especially banks) to ban the accounts of companies and individuals involved in digital asset transactions.

However, the first aspect of this aspect changed quickly. According to Nigerian regulators, the plan has been postponed until crypto users operate bank accounts in the local banking system.

According to a series of tweets the Nigerian Senate released on Thursday, Senator Sani Moussa said the government cannot currently enforce crypto regulations because the technology is so powerful.

He added that Bitcoin turned the local fiat currency into something of little value.

According to CoinDesk, when the Securities and Exchange Commission of Nigeria ordered banks to close the accounts of cryptocurrency investors and companies a week ago, trading giant Binance reacted to suspend deposits in Nigeria until further notice.The company warned that withdrawals are still valid but may take longer.

The fund aims to make Bitcoin the currency of the internet. Because of this, the organization does not receive guidance from Dorsey or Jay-Z.