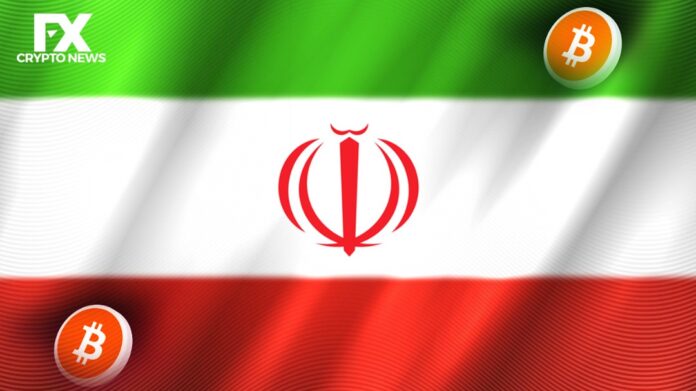 According to a local source, crypto could be part of international trade as Iran recently completed its first-crypto-funded import order. While the report did not state which cryptocurrency was used, the transaction went for $10 million.

This development allows the middle-eastern country to use digital assets to make international transitions without relying on the dollar-dominated global financial systems. One of the significant benefits of the Islamic country’s cryptocurrency trading is bypassing the effects of the U.S. sanctions on its economy.

Alireza Peymanpak, an official from Iran’s Ministry of Industry, Mine and Trade, stated:

“By the end of September, cryptocurrencies and smart contracts will be widely used in foreign trade with target countries.”

Related: Nigeria Tops the List as Most Cryptocurrency-Obsessed Nation Despite Market Crash.

While the Iranian government passed a law that promoted the mining and use of Bitcoin and other digital currencies in 2019, the country still maintains strict regulations over crypto-related activities within its borders. One example is how it dealt with local Bitcoin miners early last year over their energy use.

However, Iran has been gradually easing its attitude towards cryptocurrency over the past year. For example, the Iranian Presidential Center for Strategic Studies advocated cryptocurrency mining in March 2021 to help the country avoid the effects of international sanctions.

In addition, cryptocurrency mining could bring in $700 million annually for the nation, while transaction fees might bring in an additional $22 million in yearly revenue.