IPhone Users Blame Apple for $1.6M Worth of Bitcoin Theft by Counterfeit App 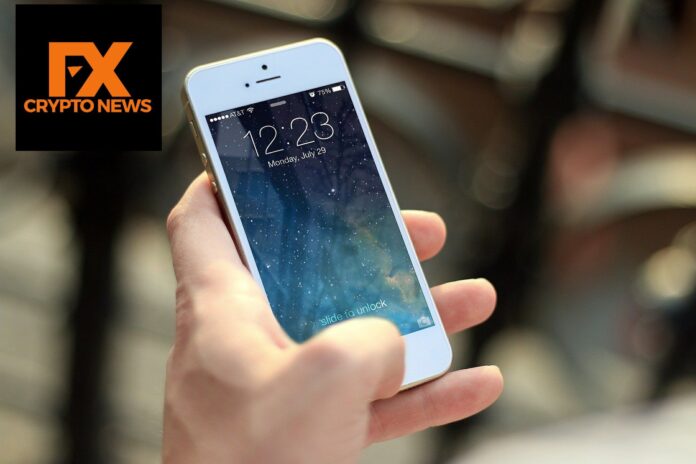 IPhone customers fell for a fake cryptocurrency app (Trezor app) on Apple store which was severally deleted, but it was still showing up in the App Store a few days later and a total of $1.6 million worth of BTC was stolen.

The Washington Post reported Tuesday that cryptocurrency holder Phillipe Christodoulou was the victim of a scam app on the App Store. Almost his life savings were lost to a fake crypto wallet app.

Christodoulou searched the Trezor mobile app on the App Store last month to check his Bitcoin balance over the phone.

Little did Christodoulou know that Trezor does not currently provide an iOS application. Instead, he downloaded the doppelganger Trezor application, which has almost five stars, giving the impression that it is indeed an official application. Upon entering his opening phrase, Christodoulou said that his 17.1 BTC savings were stolen.

Christodoulou said Apple, which is responsible for this situation, charges 15% to 30% of sales commissions. He said, “They betrayed my trust in them. Apple doesn’t deserve to get away with this.” According to the Washington Post report, Christoduro has submitted a report to the FBI.

After Apple received a notification from Trezor, Apple deleted the fake Trezor app several times, but it was still showing up in the App Store a few days later.

Mixed reaction from the crypto community about the incident

There is some disagreement in the crypto community as to whether Apple should be held responsible for the accident. “This is a fucking nightmare. Cryptocurrency investor Scott Melker said on Twitter,” Crypto investor Scott Melker said on Twitter that he was scammed by the fake Trezor app. Jameson Lopp, co-founder of the cryptocurrency custody platform Casa, said, “Stop entering seed phrases into software. Only enter seeds into dedicated Bitcoin hardware devices.”

Pseudo-cryptocurrency wallets and trading applications have already been published in the App Store. According to Coinfirm, a UK-based crypto intelligence company, five people said their cryptocurrencies were stolen from the fake Trezor app on iOS, and the total loss was estimated at $1.6 million.Trezor also warned users about the fraudulent doppelganger app in the Google Play Store.