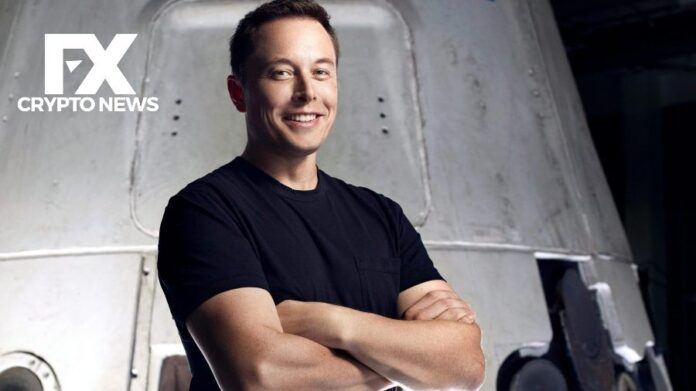 Tesla’s CEO, Elon Musk continues to be controversial about Bitcoin. After recently saying that he is a supporter and BTC is a “good thing”, he now calls the main cryptocurrency “almost as bs as fiat money.”

Musk’s recent comments on cryptocurrencies are in response to Zhao Changpeng’s interview with Bloomberg. Binance’s CEO outlined Musk’s support for Dogecoin, but pointed out that Tesla’s CEO ultimately decided to allocate $1.5 billion out of the company’s excess cash in BTC.

Musk replied that “Tesla’s action is not directly reflective of my opinion. Having some Bitcoin, which is simply a less dumb form of liquidity than cash, is adventurous enough for an S&P500 company.”

Musk went on to state that, “I am *not* an investor, I am an engineer. I don’t even own any publicly traded stock besides Tesla.

However, when fiat currency has a negative real interest, only a fool wouldn’t look elsewhere.  Musk concluded that, “Bitcoin is almost as bs as fiat money. The keyword is “almost”.

Is Musk having fun with Crypto community

Given his previous positive recognition of major cryptocurrencies, the Musk comments above are surprising. The CEO said in his speech at the club: “Bitcoin is a good thing and he’s a supporter. He also regrets not buying cryptocurrency prices eight years ago.

Additionally, Musk has updated his Twitter bio to only show the word “Bitcoin” which is also seen by the community as a step in the right direction. Coupled with the later announcement of Tesla’s purchase of BTC for $1.5 billion, Musk appears to have finally stepped into the Bitcoin cart.Calling up the cryptocurrency “bs, which is almost the legal tender” does not seem to be active at all.

The infamous crypto community is eager to defend BTC and challenge its changing views. Blockstream’s CSO Samson Mow spoke about Musk’s past regrets. He said Musk is just sad he didn’t buy sooner.