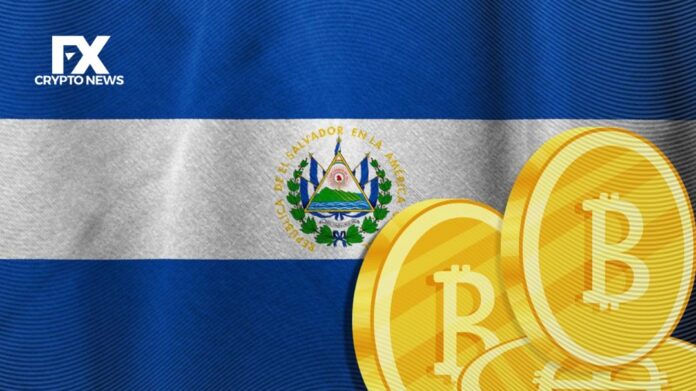 The world’s first and most famous digital asset, Bitcoin, is currently undergoing a price slump in the cryptocurrency market, resulting in BTC investors counting their losses, including El Salvador.

On Monday, the South American finance minister, Alejandro Zelaya, stated his optimism that the decrease in the digital currency’s price would not negatively affect the nation’s budgetary health.

While addressing the economic dangers for El Salvador, Zelaya stated:

“When they tell me that the financial risk for El Salvador because of Bitcoin is really high, the only thing I can do is smile.”

According to Zelaya, the potential monetary damage caused by a meltdown in the BTC market is relatively low.

“The fiscal risk is extremely minimal.”

Reuters reported that the value of the country’s BTC holdings has decreased by around $40 million. However, Zelaya said that forty million dollars does not equal half one per cent of the country’s national general budget.

“Forty million dollars does not even represent 0.5% of our national general budget.”

The government of El Salvador has invested in 2,301 units of the top digital asset since September of last year. However, on Monday, the value of the cryptocurrency reached its lowest point since 2020. Zelaya highlighted a previous assessment by Deutsche Welles, which said that the value of the country’s bitcoin holdings had decreased by around $40 million.

The value of all cryptocurrencies fell by more than $200 billion due to the market’s decline. It is the most recent event in a string of price collapses for BTC, which has seen its value fall by more than sixty per cent in seven months.

In the present market, the popular crypto’s price is hovering around $23,000. Furthermore, every acquisition El Salvador has made has resulted in a loss.

The BTC wasn’t acquired at current prices. 2,301 Bitcoins worth an estimated $53 million are now held by El Salvador. The $105.6 million invested by Bukele is roughly split half-and-half.

Staking for Cardano DJED and SHEN is now Introduced on Bitrue