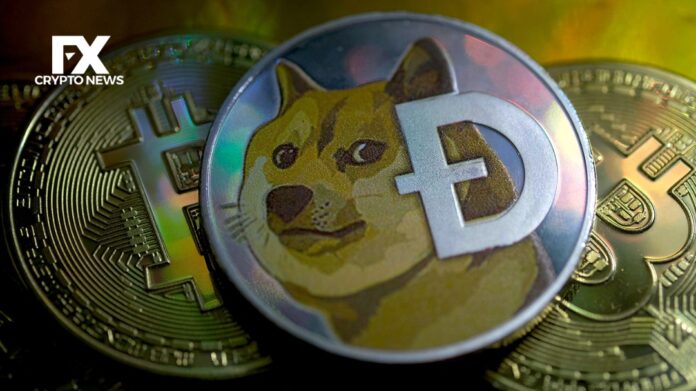 Michael Saylor, the founder and CEO of top business intelligence company MicroStrategy is well known for his dedication to promoting the world’s first and most famous cryptocurrency, Bitcoin (BTC).

The Bitcoin advocate has, on numerous occasions, taken to Twitter, the home of the largest crypto community, to profess his undying love for the top asset class while making a case for its widespread adoption.

Just a quick view of Saylor’s Twitter profile would tell anyone how dedicated the MicroStrategy CEO is instrumental in promoting global Bitcoin adoption.

While Bitcoin enthusiasts have applauded these comments, supporters of other cryptocurrencies no longer seem to be at ease with Saylor’s promotion of BTC.

In a recent tweet, the MicroStrategy boss noted that people who understand Bitcoin are buying the asset class, while people who lack knowledge about cryptocurrency only talk about it.

The tweet received many engagements with over 17,000 likes and nearly 2,000 comments from the general crypto community. Furthermore, Dogecoin’s pseudonymous founder, Shibetoshi Nakamoto, could not resist the urge to share his thoughts.

In response to Saylor’s post, the pseudonymous face of Dogecoin asked the MicroStrategy boss if he ever engaged in other activities or interests aside from Bitcoin.

“Michael Saylor do you have any interests or activities or do anything at all other than #Bitcoin,” Shibetoshi Nakamoto inquired. Saylor responded by sharing a gif of himself with lightning in his eyes.

Saylor Has No Interest in Dogecoin

Last year, the MicroStrategy CEO disclosed that he has no motivation to invest in two of the world’s biggest memecoins, Dogecoin (DOGE) and Shiba Inu (SHIB).

“I have no opinions about one dog coin vs. another dog coin. I stay in my lane, Emily,” said in an interview.