Deutsche Bank says Bitcoin is now “too important to ignore” 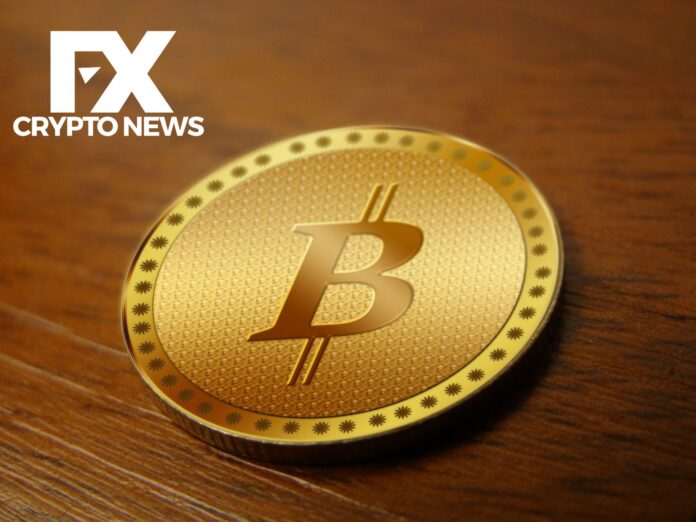 Deutsche Bank, a global banking giant says Bitcoin is now too important to ignore and the government should start its regulatory processes.

According to Deutsche Bank analysts, Bitcoin (BTC) has a market value of $1 trillion and the potential for further growth, which makes this cryptocurrency very important and not to be ignored.

In an 18-page study, Deutsche Bank Research described the basic characteristics of Bitcoin and analyzed the main drivers behind the historic price increase to a fortune of $1 trillion.

Deutsche Bank analysts suggested that the price of Bitcoin “could continue to rise” further as long as asset managers and companies continue to enter the market. The firm emphasized that central banks and governments now “understand that Bitcoin and other cryptocurrencies are here to stay” and are therefore expected to begin monitoring in the second half of 2021.

Deutsche Bank Research has warned that despite Bitcoin’s rising valuation, growth as an “asset class” could be hampered by its “still limited” traceability and liquidity. The analyst said, “The real debate is whether the rise in valuation alone is enough to justify Bitcoin’s development as an asset class, or whether the lack of liquidity is an obstacle.”

Analysts at Deutsche Bank concluded that Bitcoin is likely to remain “super volatile” in the short term and predict that Bitcoin will have a tipping point in the next “two to three years” as people may reach consensus on its future become.

In a report titled “konzept #19 – What We Must Do To Rebuild,” released in November 2020, Deutsche Bank listed economic assessments and recommendations in order to target the global economy hit by the COVID-19 pandemic support.

Marion Labore, a macro strategist at Deutsche Bank, noted that “cash has been scrutinized during the pandemic” due to concerns about the spread of the virus. He wrote that it was necessary to “promote” digital currencies in order not to fall behind. Countries that do this.