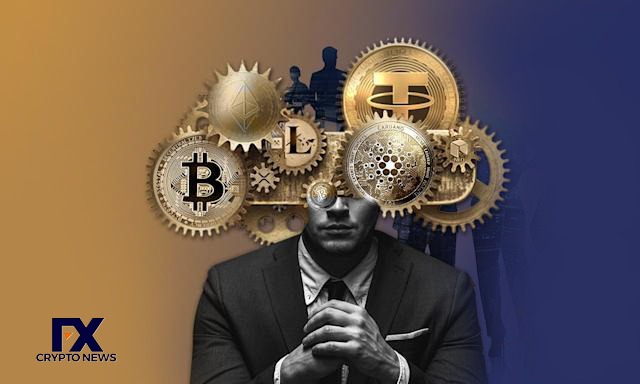 Forbes has finally updated its crypto-list, which has included more cryptocurrency investors who have made vast fortunes in digital assets.

In 2021, there were about 12 billionaires that made the list, but the number has increased to 19 this year, a 58% growth rate compared to the previous years. The publication released its latest crypto richest on Tuesday. However, the top suspects remain the same.

CEO and Founder of Binance, Changpeng “CZ” Zhao, tops the industry list as the richest man. In addition, he is currently the 19th richest person worldwide, thanks to his digital assets. Forbes has estimated CZ’s worth to be $65 billion this year, a downgrade from $96 billion last year. Nevertheless, he is still the most affluent person in the industry.

Brian Armstrong, Coinbase CEO, is in third place with $6.6 billion. Other high earners include Ripple’s Chris Larsen and Gemini’s Winklevoss twins, who have about $4 billion.

Newly admitted winners on the list also include FTX co-founder Gary Wang with a net worth of $5.6 billion from his 16% stake in the company. Additionally,  Co-founders of the blockchain and Web3 company Alchemy, Nikil Viswanathan and Joseph Lau, have a net worth of $2.4 billion each, ranking them at eleventh.

Other newcomers on this year’s list are OpenSea NFT marketplace co-founders Devin Finzer and Alex Atallah, with an estimated net worth of $2.2 billion each. Furthermore, Song Chi-Hyung, owner of Upbit exchange worth $3.7 billion, while the executive vice president of Dunamu, Kim Hyoung-Nyon, owns about 13% of Upbit, earning him a net worth of $1.9 million.

Michael Saylor, the co-founder of MicroStrategy, has an estimated net worth of $1.6 billion. Saylor took a massive bet on MicroStrategy by purchasing 70,000 BTCs using cash reserves and borrowed funds. As a result of the bitcoin value increase, the gamble paid off.

Interestingly, the bar was much lower years before 2018, when the wealth figure was about $350 million. However, there is more to expect from investors creating more opportunities daily with digital assets.