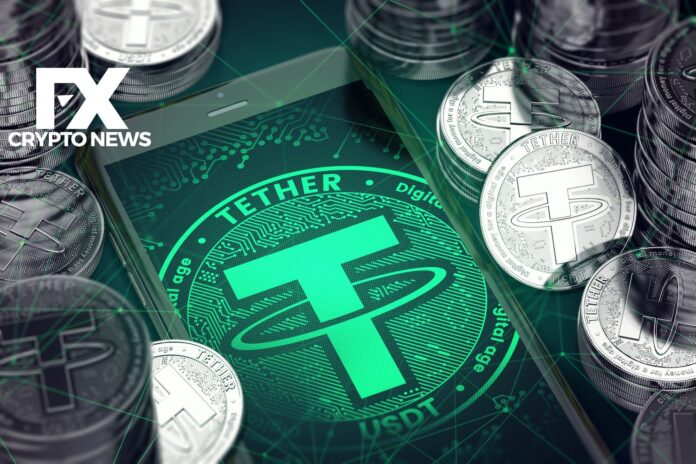 Bitfinex and Tether crypto companies have reached an agreement with the office of the New York Attorney General (NYAG), ending the lawsuit that began in Q2 of 2019.

Bitfinex and Tether accept to pay $18.5M as settlement

Bitfinex and Tether have agreed to pay $18.5 million as part of the settlement, according to a statement from New York Attorney General Leticia James. NYAG claimed that as of the Q2 of 2019, Bitfinex collaborated with Tether and secretly used $850 million Terher’s fund to neutralize its loss processed by Crypto Capital payment.

However, Bitfinex denial the allegation and stated that it was only trying to recover fund after Crypto Capital’s funds was seized by Portugal, Poland and the United States authorities, it had not lost any money. At the time, Bitfinex said it hadn’t lost any money. Instead, Crypto Capital’s funds have been seized by the authorities of Portugal, Poland and the United States. Bitfinex has been trying to reclaim those funds ever since.

The Block reported that Jason Weinstein, partner at Steptoe & Johnson and an attorney for Bitfinex and Tether, that as part of today’s litigation the two companies admitted they didn’t do anything wrong and the NYAG office’s findings “limited only to the nature and timing of certain disclosures,”

“Contrary to online speculation, it has not been established that Tether ever issued USDT [USDT] without supporting or manipulating crypto prices,”

Stuart Hoegner, the general counsel of Bitfinex and Tether, told The Block that the settlement amount should be viewed as a “measure of whether we are willing to leave this to us and focus on our business”.

As part of the settlement agreement, Tether voluntarily provided the NYAG office and the public with quarterly updates backed by USDT reserves, and NYAG agreed to the proposal. Hogner told The Block, “Our goal is the same as that of the Attorney General, which is to increase transparency.” “We will provide more information about the Tether Reserve to the Attorney General and the public every quarter.”

In the settlement agreement, the NYAG office also admitted that Bitfinex recently repaid the loan to Tether. Earlier this month, Bitfinex announced the repayment of the remaining Tether loan of $ 550 million and closed the line of credit.

After an agreement, the long-term litigation ended. In this dispute, lawyers from both parties quarreled in the New York Court of Appeals. Bitfinex and Tether said they provided the NYAG office with more than 2.5 million pages of documents to help close the case.

Central Bank of Nigeria Bans All Cryptocurrency Transactions In Nigeria