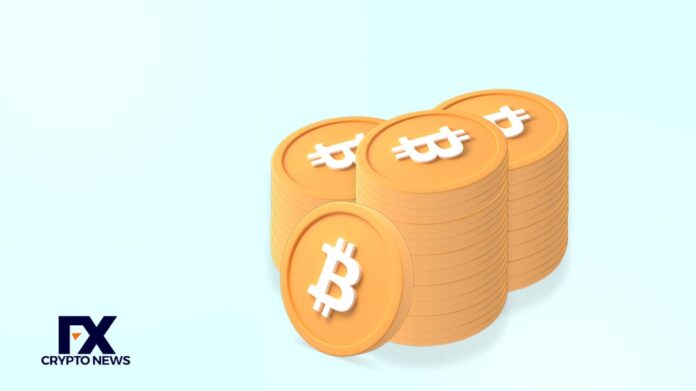 Bitcoin and Ethereum are the top cryptocurrencies in the market that have gotten the attention of veteran futures trader, Peter Brandt. Brandt had initially and correctly predicted Ethereum’s bear price. However, he has something negative to say about the largest digital currency, Bitcoin.

Brandt predicted earlier today that Bitcoin could fall as low as $12,700 in the near future unless the virtual currency closes above the May 31 high, when BTC surged to $32,206.

“Unless Bitcoin $BTC can close above the May 31 high, this chart could become a textbook example of the famed “Drano” chart pattern.”

Related👉Bitcoin (BTC) Will Be a Top Asset on Earth Once Inflation Declines, Says Bloomberg Strategist

Bitcoin has lost value in the market from above $30,000 to $25,043 between 10 June till the time of writing this article, making it seem like Brandt’s BTC prediction may be on the verge of happening.

Bitcoin is currently changing hands at $25,612.

Over the past four days, a couple of events have been considered responsible for Bitcoin’s massive dip, including the impact of rising U.S. inflation and the Celer Network’s incident.

“Following rising inflation in the United States, many crypto traders have expressed concerns that U.S. authorities may introduce more stringent measures to mitigate inflation levels in the country. Federal Reserve tightening after data Friday showed US inflation jumped to a fresh 40-year high in May. This triggered a selloff in risk assets including crypto and stocks.”

The expert investor seems to understand the crypto market and has rendered accurate market forecasts for selected digital currencies in the past.

Brandt recently predicted that Ethereum (ETH), the second-largest cryptocurrency by market capitalization, may dip to below $1,265. Interestingly, it did not take up to a week before the second top crypto asset saw itself floating around the levels predicted by the trader.

Ethereum slumped to around $1,318 across major exchanges in the last 24 hours. However, the asset class has gained slightly in the past hour, as it is currently trading at $1,352.