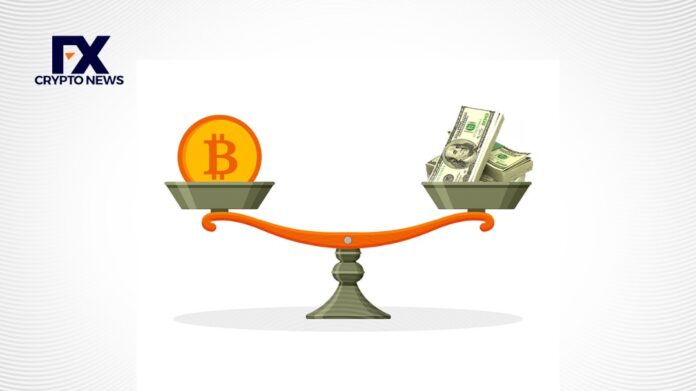 Mike McGlone, a senior commodity strategist at Bloomberg Intelligence, has recently made an optimistic comment regarding the prospect of Bitcoin (BTC), the largest cryptocurrency by market capitalisation.

While speaking with Kitco News, McGlone stated that the digital asset class could overcome its current downturn and become one of the best performing cryptocurrencies in the world.

During the interview, he also gave an opinion on what would get investors out of the crypto winter and what has to boost the market.

Bitcoin Will Overtake Gold and Bond

Although he believes that gold and bonds will later break out, he expects to see Bitcoin outperforming all of them.

He wrote, “I think the best performing assets will revert to gold, U.S. long bonds and Bitcoin will perform the best.”

“Bitcoin Bull and $50,000 Support vs $100,000 Resistance in 2022. Bitcoin is approaching 2022 in what we view as simply a bull market. The nascent technology/asset is experiencing increasing adoption vs declining supply and showing signs of maturation.”