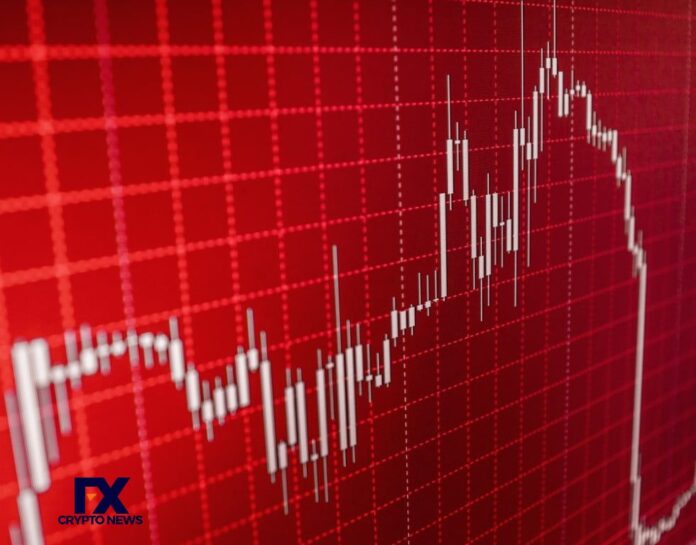 Bitcoin (BTC) plunged about 10% overnight Sunday from $60,000 to less than $53,000 in a matter of hours. Rumors of legal action by the US Treasury could partly explain this sharp fall.

In the past 24 hours, nearly $10 billion in “long” positions have been liquidated in the derivatives market. A BTC position of $68.7 million was even liquidated on Binance.

While the exact reason for the sudden crash is uncertain, the market trend may have deteriorated due to a rumor that the US Treasury is considering indicting several financial institutions for laundering money using cryptocurrency. FXCryptonews was unable to verify the accuracy of this rumor.

Other cryptocurrencies such as VeChain (VET), Ripple (XRP) have lost between 10% and 18% during the last 24 hours while Dogecoin (DOGE) has gained 5% per hour. writing these lines.

Other explanations for this drop?

Willy Woo, on-chain data analyst, suggests that this price drop can be explained by the significant drop in Bitcoin’s hash rate: “The price and the hash rate have always been correlated. “The hashrate or chopping rate measures the computing power of the Bitcoin network.

Thus, the 4 largest pools in the world F2Pool, Antpool, BTC.com and Poolin have collectively lost 86% of their hashrate share in the last few days. Why this sudden drop in hashrate?

Several mining farms in China using power from coal-fired power plants have closed in the provinces of Shanxi, Xinjiang and Guizhou. The closures follow several accidents at coal mines that have left dozens dead and, in the case of the Xinjiang mine, 21 people trapped. Coal-rich Xinjiang and Inner Mongolia are popular places for Bitcoin miners in the fall and winter.

However, analyst Larry Cermak disagrees and explains that corrections are natural after large increases. In addition, weekends with low liquidity favor this type of movement.

He explained:“The best advice in this market is to stop looking for reasons and always be prepared for 20% downside moves that have always happened. It is not the drop in hashrate that explains this price drop. “