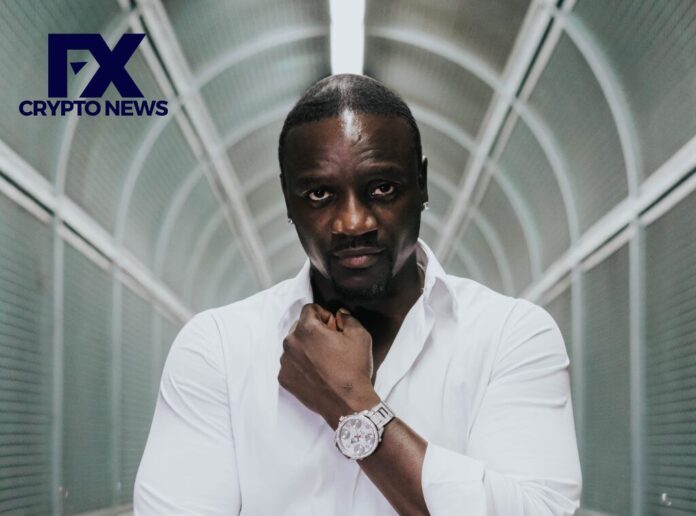 One of the recurring themes when talking about cryptocurrencies is the role that they can play in the developing world. For many crypto influencers, it is in South American and African countries where crypto assets will find greater acceptance, as these nations do not have stable currencies to trust.

For that reason, singer Akon sees Africa’s future in cryptocurrencies, as he commented on Binance Blockchain Week.

When cryptocurrencies were born eleven years ago, it was to challenge fiat money dominance globally, with Bitcoin presenting itself as an alternative to traditional money and blockchain as a more transparent means than central banks for its issuance. However, the truth is that in developed countries, the majority of the population trusts their local currencies enough not to be interested in alternatives such as Bitcoin.

This is not the case in the developing world. As the singer Akon, founder of Akoin, commented during his speech at Binance Blockchain Week, Africa has never known the level of stability that first world countries have. This generates challenges but also great opportunities for Blockchain technology on the continent.

Thus, for Akon, Africa can take an essential technological leap thanks to the Blockchain. This is by taking advantage of what cryptocurrencies provide in terms of strength and versatility. This is a position backed by Akoin CEO Jon Karas. Karas further added that just like how the continent skipped the use of fixed equipment to create a mobile-based internet ecosystem. Africa has the potential to bypass the traditional banking system thanks to the Blockchain.

For his part, when talking about his Blockchain project, Akoin. Akon mentioned that it continues, enjoying great institutional support from different African governments. Which also sees Blockchain technology as an opportunity for African entrepreneurs and workers to create businesses and applications that benefit their economies.

Thus, Akon highlighted the support that Akoin is receiving in countries like Senegal, where crucial steps are being taken to provide an environment that improves governance and financial services.

In this way, Akon sees a future in which Akoin can serve multiple applications throughout the African continent. Going from the construction of a more solid financial system to transparent voting systems, applications for health, and all the elements that the countries of Africa require