$2 billion Liquidated within 12hours as Bitcoin drops below $55,000 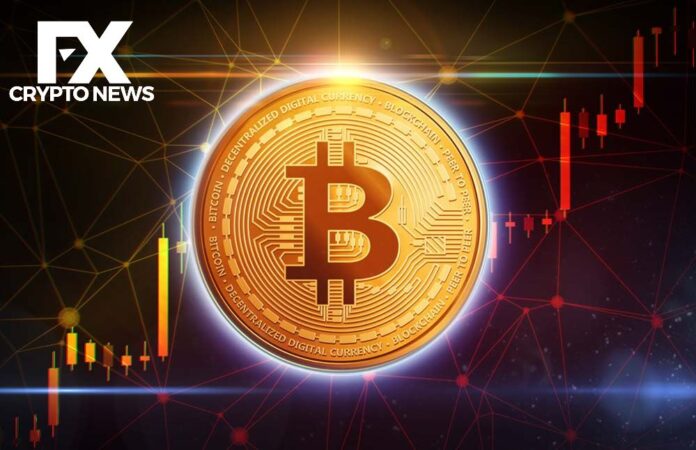 The bears are now in possession of the crypto market. In the past 12 hours, during which the price of Bitcoin fell below $55,000, approximately $2 billion were liquidated from exchanges.

With the market moving towards the lower end, the last few hours have been very uncomfortable for the bulls. The bear market hit the face and the market value has fallen more than $120 billion.

Recent developments in the cryptocurrency market have liquidated nearly $2 billion in long and short positions in the past 12 hours alone.

Unfortunately for the bulls, shorts have the upper hand as 94% of all liquidations are long. In the past 24 hours, the trading volume on the major exchanges reached $2.17 billion.

Unsurprisingly, most of the liquidations across exchanges, Binance had the largest share (around $787 million), followed by Bybit (around $581 million) and Huobi (around $306 million). In terms of crypto assets, bitcoin positions formed most liquidations, followed by ether (ETH) and Polkadot (DOT) at the time of writing.

At the time of writing. Bitcoin hesitates at a price of around $55,500. It is interesting to see if the pain is over or if there will be more pain.

The entire market is feeling the downturn. The trading price of Ethereum is around $1750, down 8% on the previous day. The price of the BNB is $250, which is a 9.3% decrease. Other major cryptocurrencies have suffered similar losses.