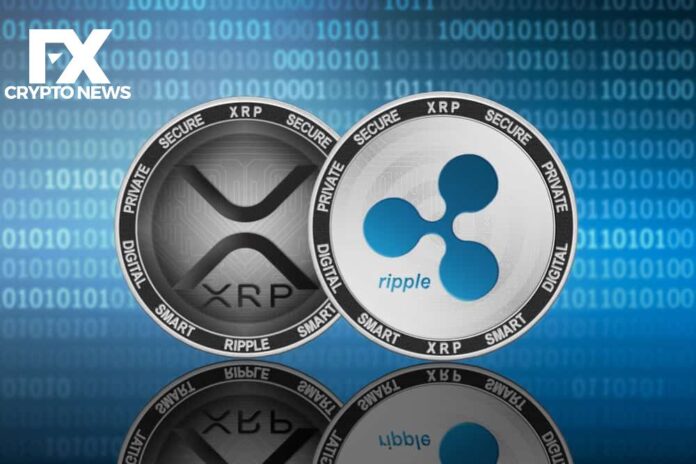 Ripple’s XRP is currently experiencing a slump in its value, especially in the past months leading to investors losing hope in the token’s ability to recover. However, former director of Ripple’s Developer Relations, Matt Hamilton, believes otherwise.

Hamilton showed his optimism on Twitter, stating that XRP would hit $100.

“I don’t make price predictions. But I don’t see why XRP couldn’t hit $100 at some point. Just a question of time. If you said in 2009 that Bitcoin would hit $60k, you’d be laughed at,” the former Ripple’s Director of Developer Relations said.

Hamilton Stands Up for Ripple

The former Ripple executive worked for the blockchain company between September 2021 and March 2022. Yet, he still maintains a high regard for Ripple.

Hamilton made his XRP prediction following criticism from a Bitcoin holder, who slammed a Ripple enthusiast for suggesting in a video that XRP would soar to $100.

The Bitcoin enthusiast stated that XRP can’t reach $100 because the cryptocurrency is “literally a worthless entry on a centralised database.”

However, Hamilton stood up in favour of his former employers, saying:

“Centralised database? OK, so future valuations are subjective, and no one has a crystal ball. But pretending you don’t know the difference between a blockchain and a centralised database will not help your assessment of things. The XRP Ledger is decentralised.”

XRP fell massively from its all-time $3.40 recorded on 7 January 2018. The cryptocurrency slumped in the build-up to the charges filed by the Securities and Exchange Commission against the blockchain company for conducting an unregistered securities offering in the United States.

XRP is currently selling at around $0.40, according to data on Coingecko.

Meanwhile, the performance of XRP is solely dependent on the outcome of the lawsuit, which is expected to end on or before March 31, 2023.

If the lawsuit outcome favours Ripple, XRP will be listed across numerous exchanges in the United States, and its price will soar tremendously.

However, investors should expect the XRP price to crash further if the outcome does not favour the blockchain company.