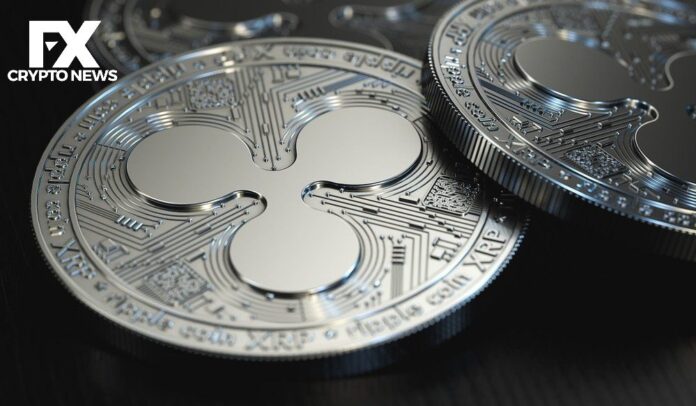 The loyal XRP community has been fighting for months to have Ripple’s indictment by the Securities and Exchange Commission (SEC) reconsidered. This movement looks like it has managed to lift the cryptocurrency’s price this week, against other assets falling.

The XRP community, between hope and influence

The Ripple Army’s Relist XRP campaign has gained attention in recent days as more crypto community members have lent their support to their cause. On Twitter, the hashtag even managed to reach the trending topics in the UK, Australia and the Netherlands.

Recent comments from US officials have suggested that Ripple has also spurred a wave of optimism. A comment from Judge Sarah Netburn suggested that she considered XRP has  value as a currency but is also a utility which distinguishes it from Bitcoin and Ether.

Although no official communication has filtered in, the optimism has begun to grow within the XRP community. It should be recalled that the status of XRP is what is called into question by the SEC in its lawsuit.

The price of XRP goes up in a rather gloomy context

The recent wave of optimism has led to the price of XRP hitting a purple patch in recent das. In the space of three days, XRP has gained 28% hitting the threshold of $0.60.

In comparison, over the same period the price of BTC and ETH fell by 9%. At the time of writing, XRP is valued at $0.5826 and its market capitalization is over $26 billion. The bullish run has seen XRP move to 7th on the coin rankings passing UNI which had dethroned it at the beginning of the month.

Despite the recent pump, Ripple is still a long way from its favorite third position on the coin rankings that it held until December 2020.