WWE to Release The Undertaker NFT In April 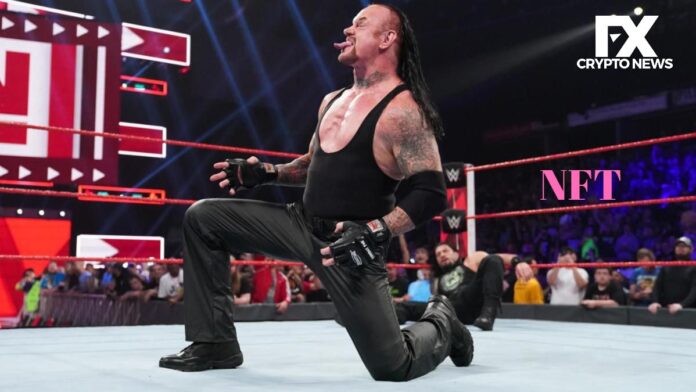 WWE, a professional wrestling company, released the first non-fungible token (NFT), which depicts the iconic moment of legendary Mark William Calaway, whose ring name is better known as The Undertaker.

WWE Sees NFT as Opportunity to Own a Digital Piece

“WWE’s first-ever NFT collection presents an opportunity to own a digital piece of history featuring The Undertaker, one of the most iconic Superstars in sports entertainment,”  and went to on add that, ” “This will also allow WWE to deepen our connection with the WWE Universe during our biggest event, WrestleMania.”

The company, which is listed on the New York Stock Exchange, announced on Thursday that the NFT will be posted on April 10 at 3:30 p.m. GMT+1 on the website of crypto wallet provider Bitski and may be released on April 12. Purchase before 4:30 a.m. GMT+1.

The Undertaker NFT is divided into four levels: platinum, gold, silver and bronze. The lowest bid price for the first two levels and the prices for the last two levels are fixed.

The opening bid for the platinum level is $10,000. The winner will receive The Undertaker NFT and two front row tickets for WrestleMania 38 in 2022 and WrestleMania 39 in 2023.

The opening price for the gold level is $5,000. The winner will receive an NFT, two tickets in the first row for the “Monday Night” or “Friday Night”, which he or she will choose in 2021 or 2022, a personalized video message and a signed title belt.

Fixed prices for Silver and Bronze levels are $1,000 and $100, respectively, and the number of products is limited.WWE has partnered with Bitski on this program. This means that participants will need a Bitski account and the winner will receive the NFT in their wallet.