Who is Martin Hellman and his contribution to Cryptography 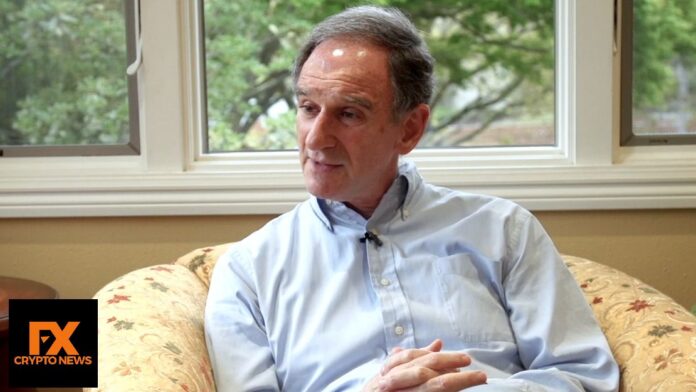 In the world of cryptography today, one of the most important researchers is Martin Hellman. He is popularly known and remembered for being the pioneer in the research of asymmetric cryptography. Most notably, his work paved the way for the recent advent of computer security and computing.

His early studies and the beginning of his career

Hellman’s academic career started in his hometown, New York, where he graduated from the Bronx High School of Science. In 1966, he bagged his BA in Electrical Engineering from New York University. He further proceeded to Stanford University, where he bagged his master’s degree in the year 1967. He then had his Ph.D. from the same university.

In 1971, Hellman was later appointed as an assistant professor at the great citadel of learning, Stanford University, where he served the faculty full-time for a whopping twenty-five years before he was credited with the status of an Emeritus Professor as a Senior Lecturer in 1996

He would later join the department of electrical engineering at Stanford University in 1971 as an assistant professor. There, he served on the faculty full-time for twenty-five years before taking Emeritus Professor status as a Senior Lecturer in 1996.

In 1976, Hellman and Whitfield Diffie worked together in a publication known as “New Directions in Cryptography”. Their amazing work was quickly recognized as revolutionary because the operating platform was unique. Moreover, the proposed system helped proffer a solution to the most challenging issues in cryptography, which was to share the keys among a group so that the keys could only be understood by the people interested in creating a private and secure form of communication without any third party.

To make this possible, they created the public key exchange platform named Diffie-Hellman. This platform gave access for two parties to share the important information needed to create an encrypted communication channel safely and without any form of intermediaries. The platform, which also had the collaboration of Ralph Merkle, is also known as Diffie-Hellman-Merkle.

This work established the beginning of a new era of advancement in the crypto space, and it marked the advent of what we know as cryptography in recent times, especially the one which is actively used within different cryptocurrency projects around the world. Digital signature techniques such as ECDSA, EdDSA, Schnorr or more secure technologies such as Zero Knowledge Tests (ZKP) and SNARKS tests (zk-SNARK and zk-STARK) are just an evolution of this technology in the fact that Hellman was a fundamental part of its development.

Other contributions to security

Apart from this, Martin Hellman played a notable role in what is now regarded as the “First Crypto Wars”. This event occurred in the late 70s and early 80s when the United State’s government and its allies went against the public use of asymmetric cryptography systems with the fear that they would indirectly be helping the Soviet Union, its army, and spy systems.

In his role as a strong leader during the Crypto Wars, who advocated for digital security and privacy, one of the first things he did was to inform users about the weakness of the DES standard. He and his associate, Diffie, shared resources and studies to demonstrate that DES was a platform that could be manipulated without major difficulties.

It would take almost 20 years to prove this theory when a group of people with RSA security, one of the Diffie-Hellman theories to break DES, was applied with total breakthrough. This surpassed the highest standard of security in the computer world to date, thus making it obvious how wrong the government organizations were about the security of DES and the subsequent 3DES (TripleDES).

Other Hellman’s great contributions and achievements were seen between 1994 and 1996 when Hellman was part of the National Cryptographic Policy Study Committee of the National Research Council.