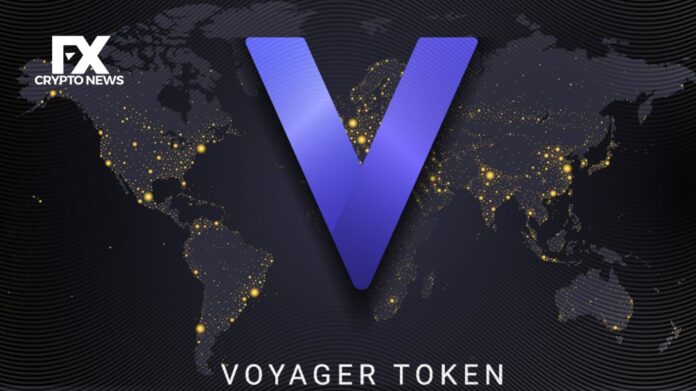 Voyager Digital, a cryptocurrency brokerage company, stopped trading and all transactions on its platform a few days ago, including deposits and withdrawals. This happened after the cryptocurrency market experienced a downward spiral that forced some businesses to quit. Voyager Digital filed for Chapter 11 bankruptcy in New York today, which could result in the loss of money for over 100,000 investors. Kirkland and Ellis LLP would be Voyager’s legal counsel.

The company reportedly has assets valued between $1 billion and $10 billion. Interestingly, its liabilities are in the same ballpark. That’s what a petition claims. The company requests legal bankruptcy rights in the petition, which could be very bad for its creditors. According to court documents, the law firm defending the cryptocurrency broker in the petition is called Kirkland and Ellis LLP.

Following a default notice in which the company informed a significant creditor, Three Arrows, that it could not repay its loans due to deteriorating market conditions, the cryptocurrency firm recently decided to suspend all trading. This action followed.

Voyager and Three Arrows are not the only cryptocurrency-related businesses to suffer from the sharp decline in cryptocurrency prices over the past month, it should be noted. Celsius was the name of a different business that ended up in bankruptcy.

Related article: Cryptocurrencies and NFTs are 100% Based on the “Greater Fool Theory”: Bill Gates Says

Many people have expressed concern that the current crypto winter will last for several months. Some even claim that it might take several years to return to normal. However, the cryptocurrency market is notorious for its high volatility, particularly right now as the world prepares to go into a deep economic recession. The viability of the cryptocurrency market as a counterbalance to fiat inflation is still up in the air.