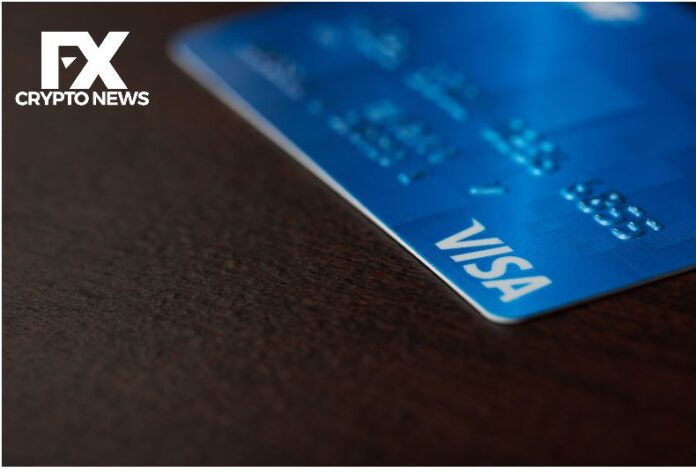 Payment processing giant Visa had hinted that it could be turning to cryptocurrency, and it seems that the company already has a precise strategy for Bitcoin (BTC). The CEO of the company has indeed revealed new details in a recent interview.

Visa CEO Al Kelly had already raised the subject of Bitcoin and cryptocurrencies at the beginning of February. But it had remained rather vague, confirming that it wanted to collaborate with exchanges and wallet providers, without confirming the arrival of purchases or direct exchange of bitcoins (BTC).

Al Kelly, however, clarified the company’s aims in a new interview with the Leadership Next podcast. The CEO of Visa confirms that the company has chosen two areas of development with regard to Bitcoin:

“We are trying to do two things. On the one hand we want to allow purchases of Bitcoin with Visa cards, and we want to work with other Bitcoin wallets to allow BTC to be exchanged against money fiat. “

The goal is to be able to instantly convert currencies to Bitcoin, which would allow more than 70 million merchants around the world to accept BTC.

Visa and MasterCard turn to cryptocurrency

Unsurprisingly, the CEO of Visa also confirmed his interest in digital currencies based on fiat currencies , such as stablecoins, explaining that the company saw “  great potential” in them, especially in emerging markets.

This acceleration of Visa comes as its biggest competitor MasterCard has also played the card of opening in recent weeks. These avenues are important for the adoption of cryptocurrencies: in addition to bringing new ways of using Bitcoin, they show the progressive legitimization of the field.