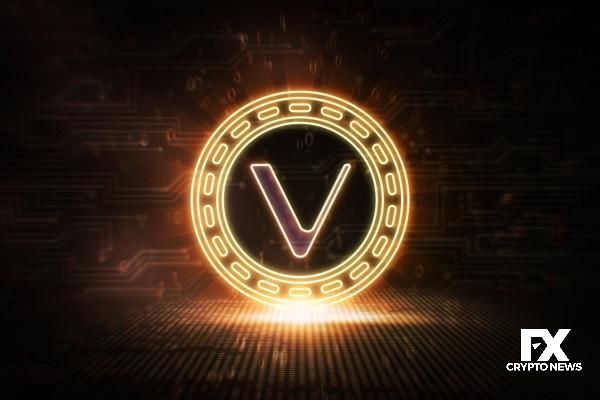 VET is in great shape. The native currency of the VeChain blockchain has just hit a new all-time high today. This latest development takes the token closer towards the top 10 currencies based on marketcap.

VeChain has been on a roll in recent weeks with the token surging in price in what is an unprecedented bullish run. The past 24 hours has followed a similar trend culminating in VET hitting an all-time price of $0.24 today.

This corresponds to an increase of 31% in the past 24 hours and 83% in the past seven days. VeChain is also posting a market capitalization that exceeds $15 billion dollars. This sharp rise in the value of VeChain shows that it is gaining attraction despite the high competition in the crypto market.

The recent bullish run could be attributed to the spate of partnerships announced by VeChain in recent days. VeChain revealed that it had agreed a strategic partnership with leading auditing firm PricewaterhouseCoopers in what is viewed as a major coup for the blockchain platform.

Earlier in April software provider Salesforce had announced that it had chosen VeChain as the blockchain of choice following a series of tests. Real partnerships and integration with various booming industries is the best form of review for blockchain projects aiming for the best long-term sustainability and wide adoption.

The VeChain team have also continued to make technical upgrades to the blockchain and recently implemented a new update that would reduce the transactions fees on its network. This latest price increase shows that more investors are buying into the hype that VeChain could be the next big thing in the crypto space.