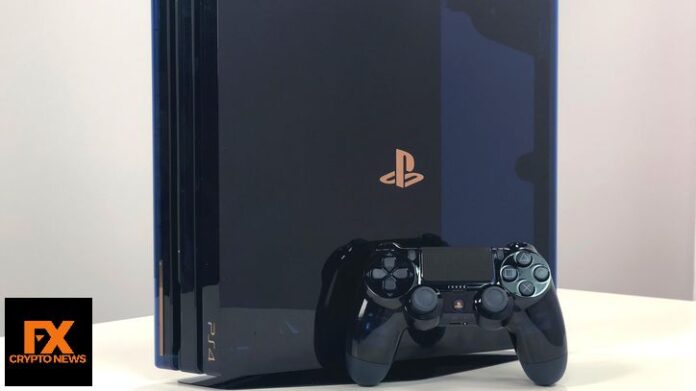 Ukraine Secret Service (SBU) seized more than 3,800 PlayStation 4s used in an illegal mining farm. The facility was illegally connected to the power grid of the city of Vinnytsia.

The Ukraine Secret Service (SBU) located a cryptocurrency mining farm that was illegally connected to the power grid in the town of Vinnytsia. Law enforcement officials say it is the largest facility they have found to date.

The mining farm was created by residents of Vinnytsia and Kiev in the abandoned warehouse of a company. They were able to conceal the occupation of the place from the company by using electricity meters which did not indicate the actual energy consumption.

They would have managed to divert the equivalent of 259,000 dollars per month of electricity. Moreover, the excessive consumption could have caused surges and blackouts in surrounding areas, officials added.

During the searches, the police got their hands on nearly 3,800 PlayStation 4 (PS4). A seizure, to say the least, quite surprising. In addition, officers confiscated documents on electricity consumption as well as laptops, phones, and USB drives, the statement said.

Mining with a PlayStation 4?

Available since 2016, the PS4 Pro has replaced the classic PlayStation 4 and sells for around € 399. Equipped with a 1TB hard drive, it also incorporates a more powerful processor and two AMD graphics cards.

As for the actual power of the PlayStation 4 Pro, each console has 8 GB of GDDR5 RAM and a 256-bit bus, which puts its memory bandwidth at 176 GB/s, which makes it decent for mining.

In the past, the US government-linked more than 1,500 PlayStation 3s to build a supercomputer.