Together, Ripple and the SEC Request More Time to Publicly File Daubert Motions 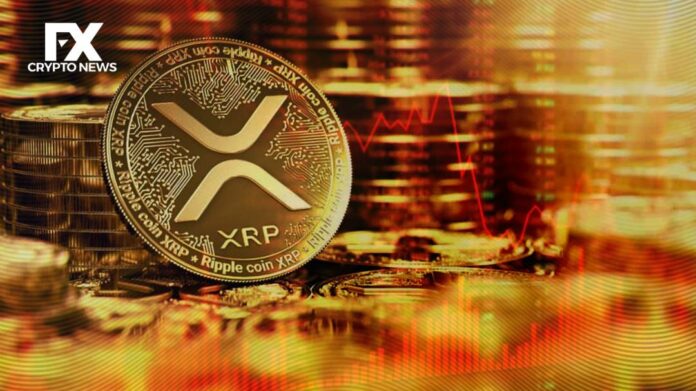 In order to give themselves more time to submit their separate Daubert motions and supporting paperwork in the public docket, the Securities and Exchange Commission (SEC) and Ripple have jointly asked for a deadline extension. The parties requested a deadline extension to January 13, 2023 in a letter to the court dated December 20, 2022. It’s important to note that defence attorney and well-known Ripple supporter James K. Filan distributed the letter.

“Plaintiff and Defendants jointly request that the court order that the parties must file the Daubert motions and accompanying exhibits on the public docket, with redactions consistent with the court’s December 19, 2022 sealing ruling on January 13, 2023,” the parties noted in the letter.

The forthcoming holidays and the attorneys’ schedules, according to the parties, are the reasons behind the request. The parties further said that they are asking for an extension of time to file the Daubert motions due to the quantity of redactions that third parties have sought, as well as the parties’ approaching sealing briefing schedule.

The parties had previously requested a time extension together, so this is not the first time. According to Dr. Albert Metz’s supplemental report, the SEC and Ripple sought the court in May to extend the deadline for motions about attorney fees.

Read more: Ripple Vs. SEC: Filan Says SEC Wants to ’Kill’ Crypto in The US

The development occurs less than a day after Judge Analisa Torres issued a ruling about the parties’ requests to seal papers in relation to the Daubert motion. As was previously mentioned, the SEC, Ripple, and non-parties have asked for some documents filed with the Daubert motions to be sealed and to have certain information redacted. The parties agreed that the request for sealing was required to protect the identity of the experts’ witnesses as well as classified information.

According to the judgment, Judge Torres approved requests to seal documents submitted in conjunction with the parties’ Daubert motions from Ripple and non-parties.

Although, the new verdict has the SEC feeling unlucky. Because the Securities and Exchange Commission did not provide sufficient justification for sealing the names of consulting expert firms that assisted the experts in their reports, Judge Torres did not fully approve the SEC’s request.