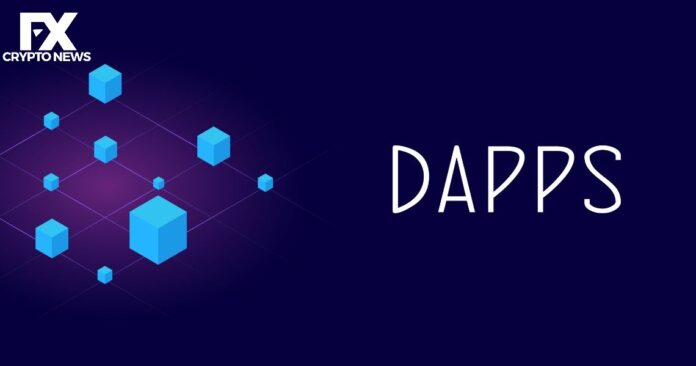 To be able to understand clearly what a DApp is, you must first have an understanding of the meaning and concept of Ethereum. A DApp or Decentralized application is a computer software application that runs on distributed computing networks. It is not hosted by any central server but instead by a peer to peer decentralized network. The first known DApp in the world is Bitcoin. And most DApps focus on money management and simplifying money transfer.

DApps have been made popular by the Ethereum Blockchain, where they are also called smart contracts.

Online gambling sites have adopted DApps. Gaming companies and even some financial institutes such as decentralized finance (DeFi) protocols use DApps.

Some of the examples of DApps include the following:

Blockstack: it is a platform that is used to develop DApps.

Steem: it is a platform that is based on blockchain technology, and the publishers are rewarded with cryptocurrency.

Uniswap: it is a DApp used for cryptocurrency exchange.

Cryptokitties: it is a game based on Ethereum and, due to its popularity, once slowed down Ethereum due to insufficient transaction processing.

Golem: it is used to utilize idle computer power.