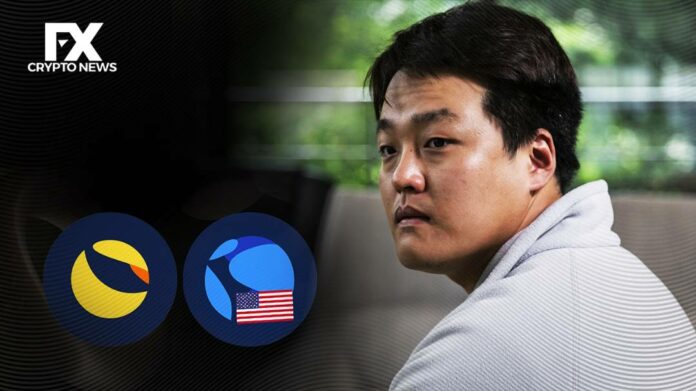 The appearance of the project founder, Do Kwon, on the popular crypto show Unchained Podcast could be one of the next triggers that could cause unpredictable volatility and corresponding price action for LUNC, USTC, and LUNA.

Read more: Interpol Joins the Effort to Find Do Kwon As They Issue a Red Notice, His Worldwide Search Gets Underway

The episode with Do Kwon will be released on Tuesday, October 18, according to podcast host Laura Shin. Listeners will be able to get answers to their most pressing questions about Terra, Do Kwon, and their collapse in the upcoming episode.

Read also: Do Kwon Set To Announce Why He Declined Returning To South Korea As Interview Date Was Confirmed By Laura Shin

Do Kwon has previously influenced Terra cryptocurrency prices. In the past, the prices of LUNA, USTC, and LUNC soared whenever the developer denied or caustically responded to legal and police cases against him.

Surprisingly, the episode of the Unchained Podcast with Do Kwon is scheduled to be released the day before the developer’s Singapore passport expires, raising the prospect of his deportation to South Korea after that date.