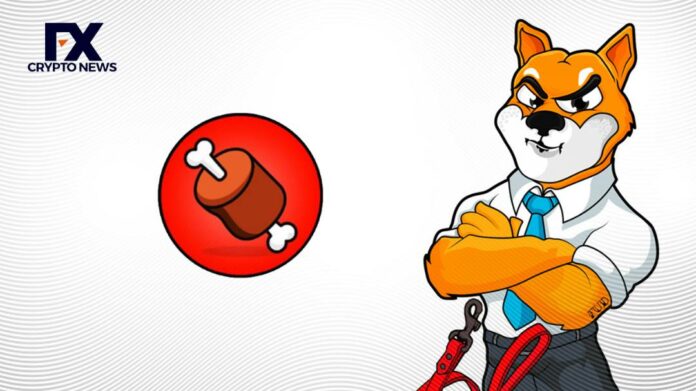 ChangeNOW’s non-custodial cryptocurrency wallet, NOW Wallet, just declared the addition of Bone ShibaSwap functionality. According to the statement, users of the NOW Wallet may now purchase, store, and exchange BONE while executing fast exchanges with more than 500 digital assets.

Since the principal developer of the Shiba Inu Ecosystem, Shytoshi Kusama, announced that he is now entirely focusing on Shibarium – Layer 2 Solution, the widespread acceptance of Bone ShibaSwap has increased. Even the Shibarium Network team unveiled its own Twitter account for future updates. The specific day of any possible launch of Shibarium is still a mystery. It should be mentioned that BONE will be utilised on the Shibarium network as a native gas token.

In a Series B Round of Funding, Keyrock Raises $72M from Ripple and Others