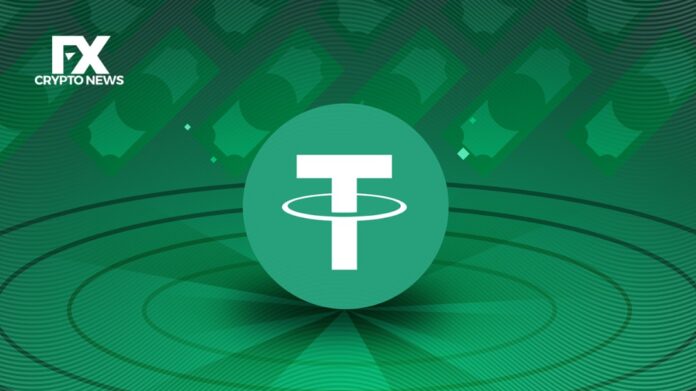 According to a Monday Bloomberg report, data on Curve’s 3pool, where users can exchange between the stablecoins USDT, USDC, and DAI, showed that Tether makes up 65% of the supply, suggesting that Tether holders are more likely to be willing to sell their holdings.

“USDT is the most widely held and accessible stablecoin in the world, so it is not a surprise that more people hold USDT and have it available to swap for other assets they want to use for other purposes,” said a Tether spokesperson reached for comment.

Although Tether claims that its massive adoption is the reason for its dominance of the 3pool supply, it is important to note that the de-pegging of Terra USD was the only factor that caused its supply in the pool to increase to such a volume. Notably, before the Terra crisis on May 6, Tether’s supply share only comprised 29.9% of the total. Furthermore, as the UST decline persisted, its supply in the liquidity pool increased to 82 percent on May 12.

Read also: Tether Ready for New Audit With 12 Companies to Boost Transparency on Its $Usdt Reserves

Hedge funds have placed significant bets against USDT in the wake of the collapse of the Terra ecosystem, as the Wall Street Journal reported last week. However, it is important to note that since the UST de-pegging, stablecoin backing has come under closer scrutiny, and Tether’s reserves have once more been called into question.

While Tether continues to publish third-party certs of its cryptocurrency holdings, the stablecoin’s critics have demanded a comprehensive audit in its place. While doing this, Tether has reported that it is increasing the US treasury bills it holds and steadily decreasing its exposure to commercial paper to get it down to zero soon.

A significant USDT de-pegging event, according to several analysts, could have disastrous effects on the cryptocurrency markets. It is also the third-largest cryptocurrency asset by market cap, acting as the most popular on-ramp and off-ramp for other assets and the largest stablecoin.

In less than a month, Tether’s market value has lost $16 billion due to increased redemptions.