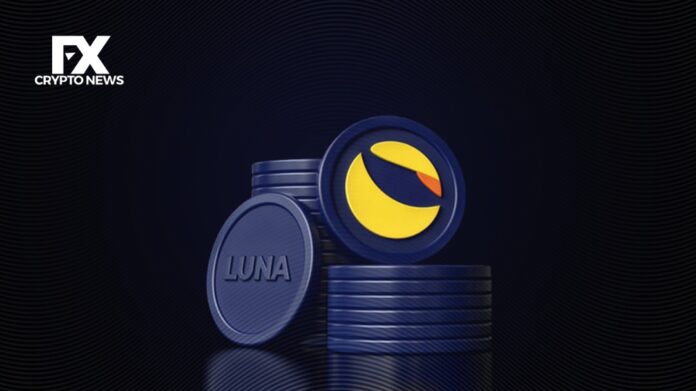 Panthera is one of the venture capitalists lucky to close their positions before the Terra ecosystem and LUNA dipped.

The collapse of the Terra Ecosystem led to a loss of over $60 billion, making it one of the most devastating crashes in the cryptocurrency industry.

While Terra had above $3 billion worth of bitcoin to sustain the UST peg with the dollar (1:1) in reserves, the LUNA foundation tried to save it by sharing almost all the bitcoin in its reserves UST lost its $1 peg.

The result led to unfavourable instability of both LUNA and UST. As a result, investors dumped both tokens, thereby drowning the prices.

Binance, Others Lost After Terra Crash

Binance’s CEO, CZ, noted that the giant crypto protocol invested $3M in Terra (LUNA) in 2018 as Binance Labs invested in hundreds of projects.

Unlike Binance would not pull out of the project in time, some others noted that they made a high return on their investments.

The 15M coins that cost Binance $3M in 2018 could have been sold at 560x returns when Luna was trading at an all-time high of $119, but the exchange never considered selling them while still holding them.

Delphi Digital is another venture capitalist that ended up on the losing side. The Seoul-based Hashed Ventures disclosed that the entity lost over $3.5 billion.

A recent CNBC report showed that venture capital firm Panthera Capital, Hack VC, and CMCC Global were among the lucky investors that got rid of the UST and LUNA  before the tokens disappeared into thin air.

According to Panthera Capital, the entity recorded a 100-fold profit from its $1.7 million LUNA investment before the crash.

Joey Krug, the fund’s co-chief investment officer, noted the company sold 87% of its LUNA holding between January 2021 and April 2022.

Krug added that the company also sold another 8% of its LUNA holdings this month when it became clear that UST had lost its peg to the dollar.

Panthera Capital had to hold on to the remaining 5% LUNA tokens with the hope that they would experience a boom again.

“For the large portion which we sold over 2021 and part of 2022, it was a straightforward risk management reason. It kept becoming a larger and larger part of the fund, and so we had to de-risk it since you can’t really run a liquid hedge fund with one position being a super large portion of the fund,”

Krug pointed out that the initial investment of $1.7 million led to a profit of $171 million.

While Hack VC and CMCC Global also made huge gains, they did not reveal how much profit they made from LUNA investments.

According to reports, Hack VC stated that it sold its LUNA holdings in December 2021, while CMCC Global disposed of the tokens in March, less than two months before the coins collapsed.

CMCC Global founder Martin Baumann opened up on why the entity got rid of the tokens. Baumann noted that the company decided to sell based on its concerns about Terra’s tech and regulations.

“As opposed to asset-backed stablecoins, which are derivatives of existing USD in circulation, UST was effectively increasing the money supply of USD in existence,” Braumann stated.

Nevertheless, not all investors were lucky to realise their profits before the devastating crash of the Terra ecosystem that occurred early this month.