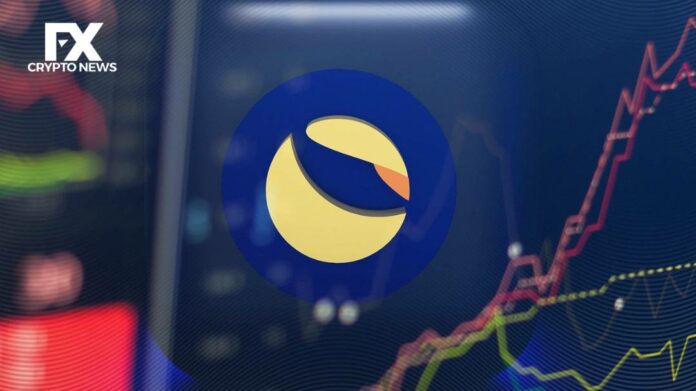 Fourth-largest Terra Classic network validator, LUNC DAO, has chosen to adopt a humorous stance in reaction to criticism and allegations that Do Kwon controls it.

The group recently tweeted a 6-minute movie of Coach Bruce Wrangler, a potential LUNC DAO CEO who identifies as a “Cult Leader” at LUNC DAO, providing hysterical and comical analysis to back up recent accusations and attacks.

“… I’ve programmed bots that track the activity of LUNC DAO and the Do Kwon Twitter page, and they never post at the same time, they’re always awake in the same timezone, and I’ve also done a 95% confidence interval for timeline of posting daily for the last three months, and it always aligns,” said Wrangler. “There’s no doubt in my mind, and also look at the agendas. If LUNC DAO wished to make as much profit as possible in the short term, they would strongly reject Do Kwon, yet they don’t care.”

The most recent responses from the validator coincide with outrage from groups within the Terra Classic community over the idea that the classic chain might be linked to or function in a pseudo-symbiotic relationship with the LUNAv2 chain and that developers might be compensated with the $4 million in off-chain funds. Notably, LUNC DAO has pushed for the advantages of both.

According to LUNC DAO, when Terra Classic reaches technological parity with the new Terra chain, projects built on the new chain will be able to deploy quickly on the classic network and benefit from the user base that is just starting to grow. As a result, LUNC DAO claims that LUNAv2 is necessary for the development of the traditional chain.

Additionally, the validator who discussed the advantages of paying developers with recently discovered off-chain cash stated that it was important since doing so could expose them to legal action if they used the multisig wallet to make their purchases.

Users who still have reason to be wary of Do Kwon, as was stated above, have not been too amenable to these views, believing Kwon is orchestrating events to restore his reputation. Also, there are many, like Vegas, who think that the decentralized method would be to send the funds to the community pool.

The Terra Rebels, a development team for Terra Classic, confirmed that the v23 upgrade will be released in December as planned. However, the update will restore Terra Classic’s complete interoperability as a Cosmos chain and bring it up to parity with the LUNAv2 network in terms of technology.

As the network attempts to recover from the ecosystem collapse in May, developers have hailed the upcoming upgrade as a breakthrough. It would greatly increase the number of projects on the chain, bringing about increased utility, according to core developer Edward Kim.

The community is still debating how to allocate the $4 million in off-chain funds in a contentious manner.

It’s worth noting that LUNC DAO has been crucial to the Terra Classic chain’s resurrection despite recent complaints. In a video released today in response to recent attacks, for instance, Kim describes how, without LUNC DAO, the network would never have been able to re-enable staking. Notably, the team managed to influence a Terraform Labs employee to upgrade crucial infrastructure prior to the Rebels releasing the v22 version, which brought back staking.

Strong Opposition to Allocation of 50% LUNC Burns To Community Pool