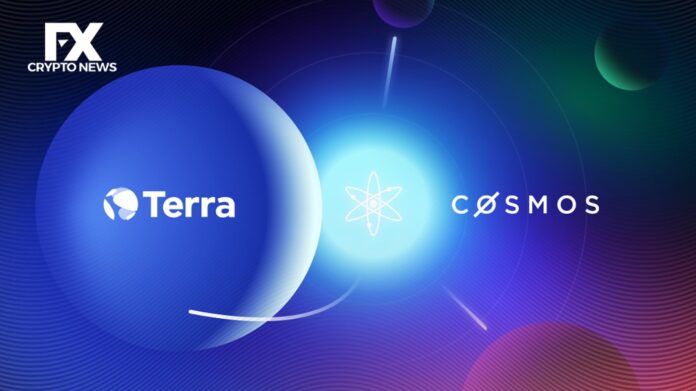 The Terra Rebels applauded the efforts of developers and validators in protecting the Terra Classic chain in a message sent out today via their official Twitter account.

The feedback comes after quick action by developers and validators to guarantee that the chain was secured from a Cosmos chain vulnerability. Core members of the Cosmos and Osmosis teams audited the Inter Blockchain Communication (IBC) protocol, which enables Cosmos chains to communicate, in response to the BNB chain attack, according to a post on the Cosmos Hub Forum.

However, a fix was published yesterday after a critical vulnerability was found. Today, main Terra Classic developer Edward Kim tweeted that numerous validators have alerted the Terra Rebels to the vulnerability on October 10.

Kim also reports that in just 5 hours, the chain has secured the bare minimum security from the vulnerability thanks to a quick patching effort by a third of the network’s voting power. Additionally, this patch has been implemented by more than two-thirds of the voting power as of the time of writing, which is necessary for complete chain security.

Predictably, the efforts of the Rebels and validators received praise from the locals.

It is important to note that, in the wake of the environmental collapse in May, the Terra Rebels have demonstrated a great willingness to defend the chain against further exploitation. It is evident from the way reXx of the Terra Rebels used Twitter to alert the public to two exploits on October 10 alone: the first involved scam offers on Terra Station, and the second involved a phony swap and burn platform requiring user seed phrases.