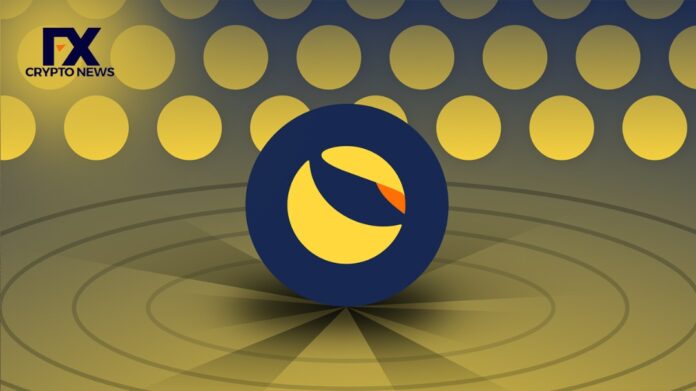 TerraCVita, an independent Terra Classic development group, has released its whitepaper, according to a tweet from the group today.

The team’s roadmap is also included in the 20-page document (including tables of content and cover pages). It includes plans to launch a decentralized exchange (DEX), a governance token through an initial coin offering (ICO), a Terra Classic fiat on/off-ramp, a project launchpad, and a metaverse. According to the roadmap, the team intends to burn 5 trillion Terra Luna Classic (LUNC) through decentralized applications (DApps).

It is worth noting that funding for sustainable development remains a source of concern for the Terra Classic chain. TerraCVita, in response to this concern, proposes to raise funds through philanthropy and business. The avenues identified by the group when both sources are combined are as follows:

Grants from the community pool

Commissions from the TerraCVita validator

Fees from the proposed DEX

It is worth noting that the group is currently responsible for the Terra Station wallet for the Terra Classic community. They took over after the Terra Rebels decided to focus on Rebel Station, a Terraform Labs independent alternative, earlier in the month. On Tuesday, the group claimed to have finished the infrastructure needed to address Terra Station’s instability concerns.

Its accomplishments include the collaboration that resulted in TerraCasino.io, which has burned at least 1 million LUNC. It also collaborates with the Unity Development team, developing a lending and borrowing app.
The Terra Classic network currently has several development groups. There are currently rumors that Edward Kim and Tobias Andersen, AKA Zaradar, who recently left the Terra Rebels, plan to form a Layer 1 team.