SushiSwap Shows the Distribution of Token Rewards for Liquidity Providers 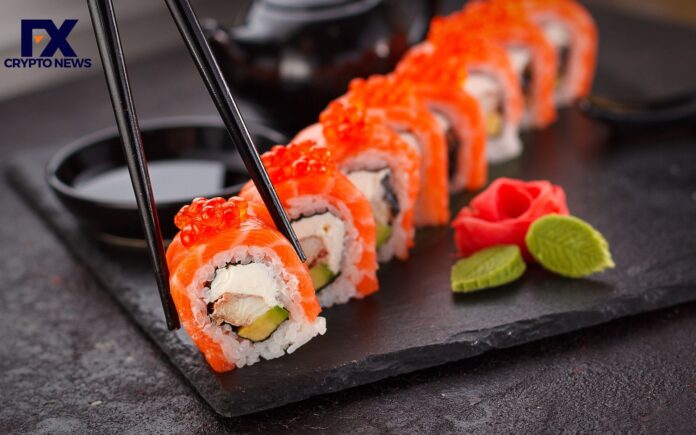 SushiSwap, a leading decentralized exchange announced how it will distribute liquidity provider tokens that have been blocked in the past six months.

SushiSwap Rewards Can Now Be Distributed

According to an April 6 tweet, the SushiSwap community decided to lock two-thirds of six-month premiums for liquidity providers for six months in the third quarter of 2020. The embargo period has now expired and the remaining rewards can be distributed.

Today (April 6th) the wallet with several signatures distributed the accrued SUSHI rewards to Merkle dealers in preparation for collection.

Claiming of the Sushi Reward

Every Friday for the next six months, users can claim a portion of their rewards for the SushiSwap user interface.

Liquidity providers can use the calculator hosted on Github to calculate the amount they are entitled to. It should be noted that the agreement does not automatically complete this process for you.

SushiSwap said it was inspired by platforms like Synthetix, which allow users to claim rewards every week. It has been added that the reward balance of the users who have not requested will accumulate until next week. This also saves fuel costs. It added that it will pay for the smaller income recipients:

“To compensate for gas fees, liquidity providers that earned less than 100 SUSHI through the past six months will be compensated with one SUSHI.”

Whales with rewards in excess of $100,000 will be sourced through the platform’s Merkle distributors. This was done to allow most SUSHI rewards to be managed through a single interface and end-user. “The community was top of mind when this decision was made.”

The SushiSwap liquidity provider charges 0.25% of its share in all transactions. DappRadar and DeFiPulse rank SushiSwap as the sixth largest DEX, valued at $4.7 billion and $4.3 billion, respectively