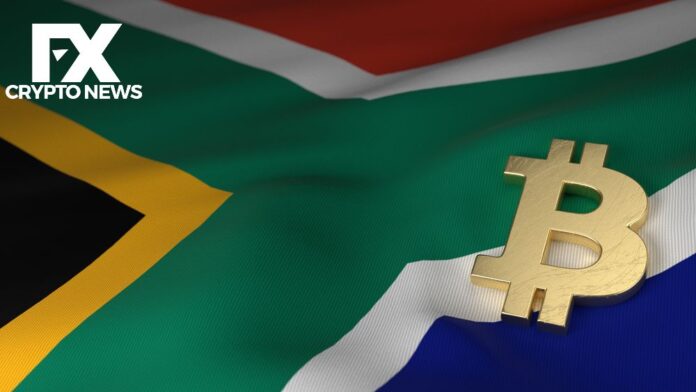 After the collapse of what is believed to be the largest Ponzi scheme in the country’s history, South African regulators are looking for more control over cryptocurrency transactions. The self-proclaimed Bitcoin (BTC) trading company Mirror Trading International was temporarily wound up in December because investors tried and failed to withdraw funds. The company claims it has attracted more than 260,000 members worldwide and reportedly processed 23,000 bitcoins, which are now valued at roughly $716 million.

However, an investigation by the Financial Sector Conduct Supervision Bureau found that the company did not maintain any accounting records or any kind of user database. The company’s management said they were misled by CEO Johann Steynberg, who said they may have fled to Brazil.

Lawyers for the company’s remaining management emphasized that the FSCA has not yet determined whether MTI is operating as a Ponzi scheme, but rather that transactions are being conducted without a license.

Brandon Topham, the head of the FSCA’s law enforcement department, told Bloomberg that prosecutors must be able to stop such plans before they can gain momentum: “At the point something becomes a Ponzi scheme, we have lost our jurisdiction. We need the police and the prosecuting authority to work fast and put people in jail.”

For this purpose, the authorities are proposing to formally regulate trading in cryptocurrencies such as Bitcoin (BTC). Topham said early joining the Ponzi program has become a widespread practice in South Africa: “I have been on radio shows where people say, ‘I am a professional Ponzi investor. You get in quick and get out and like with any business you have to risk money to make money.’ We need to make an example of MTI so that people understand that investing in a Ponzi is never a good idea.”

After the Texas Securities Commission determined the project was a tiered marketing plan, it ceased MTI business under its jurisdiction in July. South African regulators were skeptical of MTI’s claim that any user could earn 10% monthly profit.

Topham told Bloomberg, “A serious investigation is being conducted to determine the amount.” He added that the other two companies are investigating possible links with MTI. So far, the liquidator has not been able to keep track of all of the company’s assets and is expected to receive an expanded final liquidation order on 1st of March. It is assumed that the procedure will not be rejected.

Brian Armstrong, CEO of Coinbase, said in December that the U.S. Treasury Department is proposing legislation that may require exchanges so that users engaged in crypto transactions worth more than $3,000 will need a name and physical address .