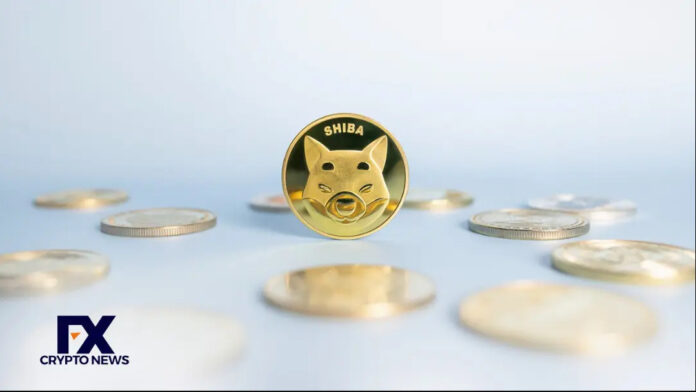 Per today’s announcement on medium.com, the private alpha testnet of Shibarium has been running quietly for weeks without any challenges, leading developers to roll out the project for public testing.

“The Shibarium Public Beta TestNet is planned for deployment in Q3, to coincide with the FUND TestNet upgrade, which includes the much anticipated IBC/Gravity/wFUND updates,” Shiba Inu said in the announcement.

Shibarium Plans to Show The Quality of Shiba Inu

Upon the rollout of Shibarium for public testing, people will be allowed to interact with the network entirely, especially participating in the validation process.

“The public Beta TestNet will allow parties to interact fully with the network, including the validation process.”

“The primary tool under heavy development is the wallet application, which is intended to be an all-inclusive application covering two-way asset transfers between L1 and L2, asset transfers on each respective level, staking/delegating, and in future releases, Shibaswap integration, which will also be deployed on L2.”

Meanwhile, Shibarium is part of the initiatives under development that will prove that Shiba Inu is not a memecoin but a utility project.

The Layer-2 network, built on the Ethereum blockchain, is tipped to have the same capabilities as ETH scaling platform Polygon.

Once Shibarium goes live, Shiba Inu developers will be migrating all SHIB-related projects, including Shiboshi, the upcoming Collectible Card Game (CCG), and the metaverse project to the Layer-2 network.

Read more: Big Win for Bitcoin and Shiba Inu as Crypto ATMs are set to be Installed in 59 Hispanic Grocery Stores in the U.S.

Petition for Binance to List BONE by Shiba Inu Community