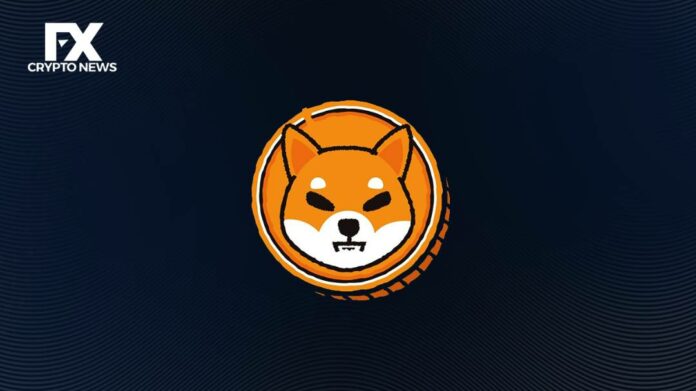 Bitstamp has announced that it has increased the availability of Shiba Inu (SHIB) trading for its US clients.

Read article: Shiba Inu Burn Rate Increased by 1493% in the Last 24 Hours, Despite Only 147M Shib Burned in the Previous Week

Bitstamp customers in the United States can now trade Shiba Inu in two trading pairs, SHIB/USD and SHIB.EUR, according to an announcement made today.

“After first listing SHIB in other markets, we’re expanding the availability of the popular dog-themed token for our US-based customers who can now buy and trade it on Bitstamp,” the exchange stated.

Shiba Inu’s popularity has skyrocketed in recent months. Many believe the asset class has enormous growth potential due to the numerous cryptocurrency initiatives. Despite its origins as a memecoin, Shiba Inu’s utility has grown far beyond what many expected.

Shiba Inu has a decentralized exchange, a non-fungible token, a metaverse, and a Play-to-Earn (P2E) game in just two years. The project’s team also intends to launch a Layer-2 blockchain network and a stablecoin. These exciting features have contributed to the surge in investor interest in SHIB.
Bitstamp, founded in 2013, is a centralized cryptocurrency exchange based in Luxembourg. According to Coingecko data, the exchange has 75 coins listed under 171