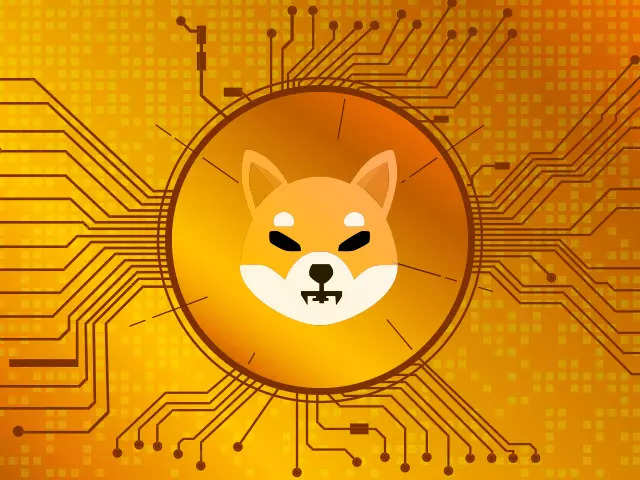 Shiba Inu (SHIB) is once again among the top ten purchased tokens among the 500 consequential Ethereum whales, according to Whalestats. Ethereum whales are among the largest SHIB holders, though their holdings have decreased significantly over the year.

Furthermore, the burn rate of Shiba Inu has increased by 138%. This comes after over 42 million SHIB tokens were sent to inactive wallets. The burns took place over six different transactions in the last 24 hours.

A whopping 34.95 million Shiba Inu tokens were sent to the burn addresses via a Cryptocom wallet. The wallet bears the label “Crypto.com 2.” The burns occurred in two transactions. The wallet began by withdrawing 19,400,000 (19.40M) SHIB from circulation. Following the initial burn, the same wallet performed a second transaction, removing another 15,550,995 (15.55M) SHIB from circulation for good.

Nonetheless, the burns have had little effect on the falling price of SHIB. Shiba Inu was down 6.1% on the daily charts at the time of publication. The drop could be attributed to the possibility of fees on Binance, the world’s largest cryptocurrency exchange. According to Reuters, the United States Attorney’s Office is considering charging the exchange and its management with money laundering and sanctions violations.