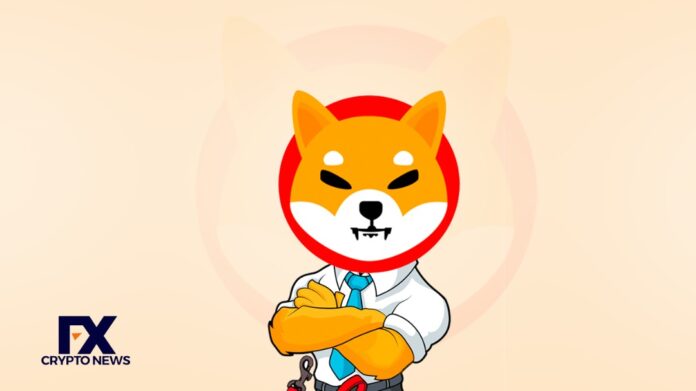 Anonymous founder of Dogecoin (DOGE), Shibetoshi Nakamoto, criticised SHIB developers for trying to exploit token holders by offering its virtual reality land. This comes immediately after the Shiba Inu team announced that participants of the SHIB metaverse could buy as many as 100,000 land plots.

The top memecoin founder insisted on his official Twitter page that the initiative is not adding value to the dog-themed project. However, it is just an avenue to take advantage of the Shiba Inu community.

Two days ago, the Shiba Inu team, during the announcement of its first metaverse, disclosed that 100,595 plots of land would be released in phases, and the prices for the land will range from 0.2ETH to 1ETH in the introductory stage.

However, the pseudonymous dogecoin founder felt the project development would not benefit the SHIB holders, and he took to his Twitter page to confront them.

The outspoken founder also had something negative to say about the passive income idea of the Shiba Inu metaverse:

“Land buyers will be able to generate passive income” Are they planning to do KYC and register it as a security with SECGov?”

The Rivalry Between Dogecoin and Shiba Inu

The first memecoin launched in 2013, Dogecoin has dominated the meme crypto market for a while, and it is not short of support from the celebrity scene. For example, Tesla boss Elon Musk has openly declared his support for the project.

However, Shiba Inu has significantly reduced this dominance following its launch in 2020, and many crypto experts have dubbed the new meme coin the “Dogecoin Killer”.

There has been a lot of comparison between the two memecoins, but the Shiba Inu team launched more projects to push back those claims, stating that it is more than a memecoin.

The team behind Shiba Inu has developed several crypto projects, including non-fungible tokens (NFTs), stablecoin, media, and the metaverse.

Petition for Binance to List BONE by Shiba Inu Community