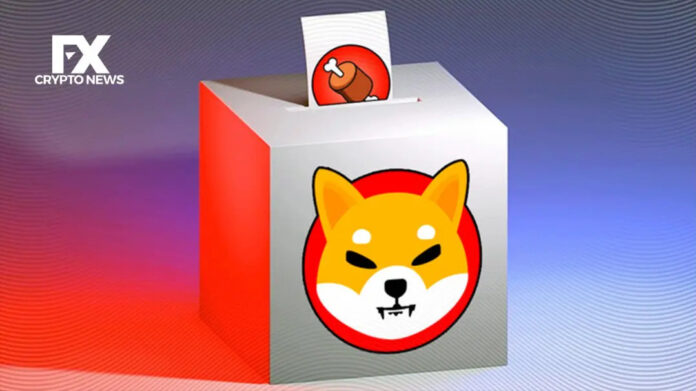 The Shiba Inu ecosystem is in a frenzy as its sub tokens, BONE and LEASH, experienced a surge in value. BONE was exchanging hands at less than 50 Cents in the past month. However, the token doubled its value in the past thirty days despite the slow movement of the crypto market.

In August, BONE is up nearly 56% and has delivered profitable returns to investors who took an entry position in June.

Presently, investors are rushing BONE as they try to take advantage of its upward movement in the market. It reached the day’s high of $1.09 and a low of $1.01 and might go further up in the coming hours.

Recently, Gate.io announced listing BONE on its platform as it received the highest number of votes on Twitter.

The Gate.io’s tweet about ‘voting’ was shared by the lead developer of ShibaSwap, Shytoshi Kusama, on Twitter. Shytoshi urged the Shib Army to support BONE and make it win the listing. The tweet circulated on social media, giving users a fair idea that Gate.io could list Bone eventually.

The proposed launch of Shibarium has contributed to the surge of BONE. The documentation of the layer-two solution will be out by September, and BONE will be its governing token.

Therefore, BONE will be used as gas fees on Shibarium, and investors will flock towards an early entry position. However, the launch date of Shibarium is not yet revealed.

Bone might jump in price again when the Shiba Inu team announces its release date. The token plays an essential role in Shibarium, centralising its use-case to the network.