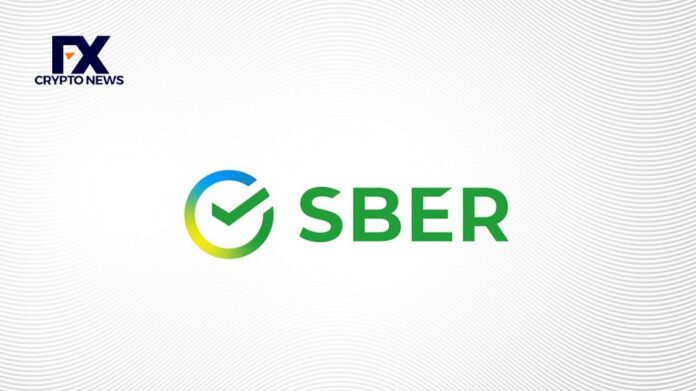 Russian-based bank, Sber, is on the verge of unveiling its first digital currency dealing involving the bank’s proprietary digital asset platform. The plans to conduct its first transaction involving digital financial assets (DFA) on its platform by July.

During an interview with TASS on June 15, Anatoly Popov, deputy chairman of Sber, stated that the giant bank had been verified by Russia’s top financial institution, the Bank of Russia in spring 2022, following a series of registration delays. It is worth noting that Sber had delayed its plans to launch the digital currency and its Sbercoin stablecoin in 2021 because of its registration sets backs.

While the latest news does not directly mention the application of blockchain on Sber’s platform, Popov stated that the bank is committed to exploring the technology, saying:

“We are looking closely at developing new technologies like distributed ledger technology. We are studying how blockchain technologies are developing. Our platform has already passed acceptance tests, and the first transaction will take place within a month.”

Related: What is the Difference Between a Coin and a Token?

Interestingly, Russia’s second-largest bank, VTB, also plans to test the DFAs purchase in exchange for the country’s central bank digital currency, the digital ruble, in September 2022. Additionally, Svyatoslav Ostrovsky, a member of VTB’s board, announced the bid to launch a new platform to buy the digital asset during the Saint Petersburg International Economic Forum on June 15.