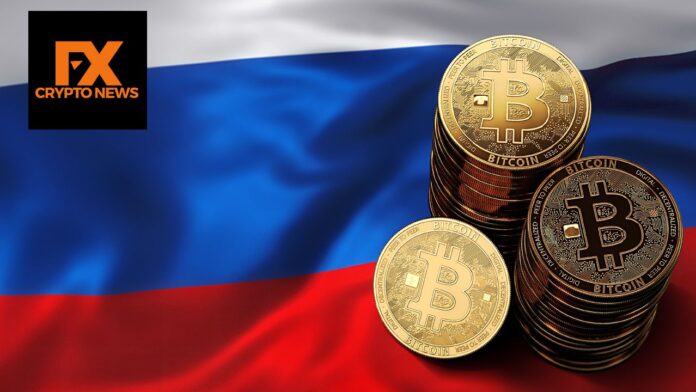 The Central Bank of Russia has confirmed that the first version of the digital ruble is expected to be operational by 2022. Will the country be among the first to release its central bank digital currency (MNBC)?

Russia ahead of the digital ruble

According to a report from local media Prime, a platform to test this prototype digital ruble will be offered to select users at the end of 2021. Bank of Russia Vice President Alexey Zabotkin explains: ”We will be able to present a technology platform that can be put to use, but within which real transactions can not be performed.”

The concept retained for the digital ruble should be confirmed by April 1. Once the prototype is established, Russia will launch a test phase during the year 2022 , before offering its MNBC to a wider audience.

The digital ruble: one of the first MNBCs to come out?

Russia is far behind China, which is already testing its digital yuan before offering it comprehensively. But it has, however, given a boost in recent months that could gain ground on Western economies, more hesitant.

The creation of MNBC is in any case more urgent for central banks, at a time when more and more institutions are turning to cryptocurrencies. The risk was reported by the International Monetary Fund, which explained last month: “Keeping up with technological change, user needs and private sector competitors will be difficult for central banks.”

Most central banks, however, are in the process of approaching: a BIS poll revealed at the start of the year that 86% of them would work on digital currencies.