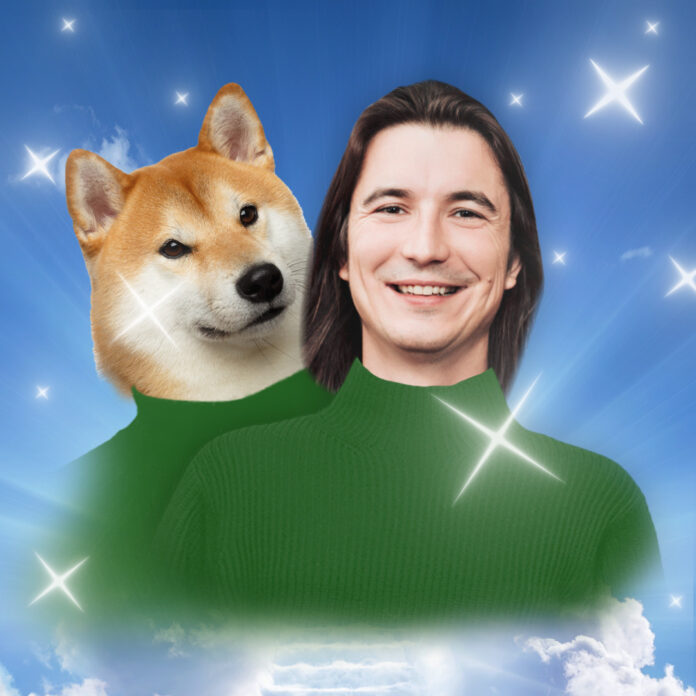 While celebrating the U.S. National Best Friends Day, the Robinhood boss shared a smiling picture of himself with the to memecoin’s mascot close to his shoulder as he tweeted:

“Things are never quite as scary when you’ve got a best friend.”

Dogecoin and Shiba Inu Supporters Spark Interests in the Image

The tweet generated reactions from the cryptocurrency community, especially the Dogecoin and Shiba Inu enthusiasts who share the same mascot.

“What kind of dog is that on the right?,” a Twitter user with the username @gfcrypto8080 tweeted.

Some Shiba Inu community members felt Tenev was referring to their favourite memecoin. Unfortunately, the Robinhood CEO is a keen admirer of Elon Musk and the Doge token.

However, others noted that it is Dogecoin based on the fact that Tenev has always been in support of the top dog-themed currency, and has suggested ways to improve the asset class’s adoption.

In April, Tenev proposed tips that would help the memecoin become the currency of the internet, thus prompting reactions from other DOGE proponents like Tesla founder Elon Musk and DOGE co-creator Billy Marcus.

Read more👉Twitter Bots: Data Suggests Dogecoin Has Over 1 Million Fake Followers While Shiba Inu Has None