Ripple (XRP) Gets Reprieve In Legal Case Against Largest Shareholder 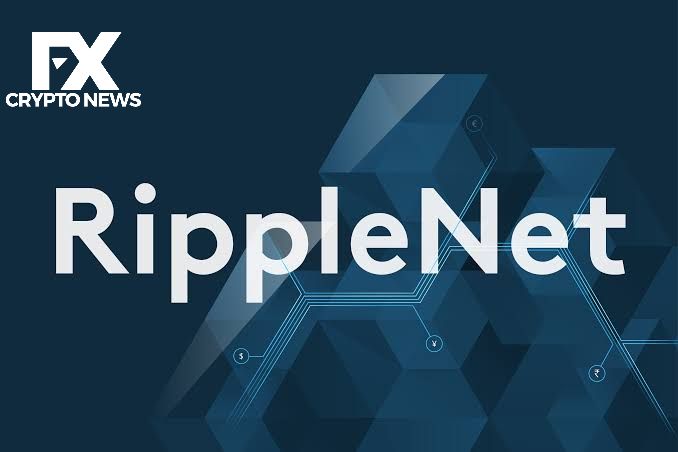 Ripple won a legal case in Delaware court recently against its largest shareholder, who requested to redeem its investment from Ripple Labs, following a SEC lawsuit.

According to Bloomberg, Ripple won a legal victory because the Delaware court denied Tetragon’s motion to repay Ripple Labs’ investment.

Tetragon Financial Group led Ripple in Series C funding and helped the blockchain giant raise $200 million by the end of 2019.This brings Ripple’s valuation to over $10 billion, making it a decacorn.

Tetragon is headquartered in the U.K, manages $2.32 billion in funds, and is Ripple’s largest shareholder.The company’s lawsuit against Ripple on Jan. 5 is based on the SEC’s lawsuit against the fintech giant alleging that its associated cryptocurrency, XRP, is unregistered security.

However, the court ruled that the actual status of XRP was still in question, pending the settlement of the SEC’s lawsuit.

The U.S. Securities and Exchange Commission and former acting chairman Elad Roisman have filed a motion to dismiss a motion from XRP investors attempting to amend the SEC’s complaint against Ripple.

With the application letter filed in early January, the petitioner hopes to change the SEC’s decision to exclude the mention of Ripple’s native crypto as the security part of the complaint. In addition to requesting changes, the petitioner alleged that former Commissioner Jay Clayton “knowingly and intentionally” caused “billions of dollars” in losses to XRP investors due to the lawsuit against Ripple.

However, the SEC filing continues to contradict the petition filed by XRP owners, stating that it has no substantive jurisdiction in addition to the lack of a statement about the relief requirements to be granted:

“The Petitioners are unable to show that any officer or employee of the Commission owes them a nondiscretionary duty to provide the requested remedies.”

“Petitioners are not bringing a claim under the Administrative Procedure Act (APA) and have not alleged that it provides a waiver of sovereign immunity here.”

Crypto Exchange Bybit to Stop Trading in the UK