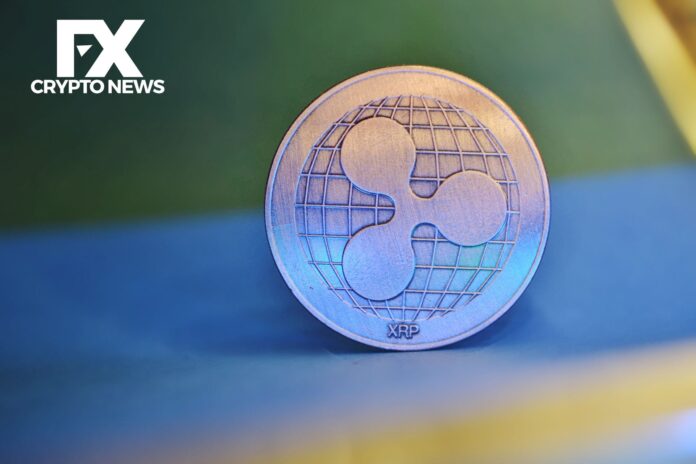 Ripple’s XRP token is no longer one of the top five cryptocurrencies by market capitalization. The decline in investor confidence and uncertainty about the future resulted in XRP falling to seventh place, behind Binance Coin, Polkadot, and Cardano.

XRP can’t fall out of the top ten anytime soon

Earlier this month, a group of speculative traders urged XRP investors to “buy and hold” digital tokens. The now-deleted Reddit post on R/Ripple titled “Why the Pump Works on Monday” states that buying pressure will bring XRP to new levels of resistance. The Post concluded

“At 7:30 am CST on Monday, hundreds of thousands of people are going to be buying XRP.”

Two Telegram groups of 300,000 members are advocating buying XRP in bulk at the same time. This coordination successfully raised the price of the token to $0.75 – a two-month high. However, within a few minutes, that dynamic was reversed, causing the price and valuation of XRP to fall. However, it managed to find support between $0.30 and $0.40 over the next few days.

Today, XRP is trading at around $0.56, far from the current high of $0.80 earlier this year. Although both Ethereum and Bitcoin have crossed their all-time highs, Ripple has fallen 80% since its high of $3.40.

Over the past few years, Ripple’s Token has repeatedly challenged Tether for third place. However, recent horizontal price moves have not brought any help to the market, especially throughout the market surge.

Since the US Securities and Exchange Commission sued the securities fraud case, Ripple has been in trouble. In a December 22, 2020 press release, the SEC accused Ripple of raising funds for unregistered securities offerings, a total of approximately $1.2 billion. Two Ripple executives, Christian Larsen and Brad Garlinghouse, also reportedly have personal XRP sales of around $600 million.

The lawsuit is reportedly the final enforcement action taken by outgoing SEC chairman Jay Clayton. A few days later, on December 23, 2020, he resigned.

Ripples Garlinghouse said in a rebuttal that the SEC was wrong about facts and application of the law. In a follow-up document published by Ripple, it was stated that the XRP token should be used as a functional currency, similar to Bitcoin.

The company also claimed that XRP failed the Howey test, which would disqualify it as a security. In the end, they insisted that selling digital tokens should never serve as investment contracts.

While it is always impossible to reach an agreement as soon as possible for a situation of this magnitude, confirmation is enough to bring the price of XRP down. Between February 14th and 16th, the token fell 20% while the rest of the market saw an upward momentum. It should be noted, however, that the price of XRP has more than doubled since last month.