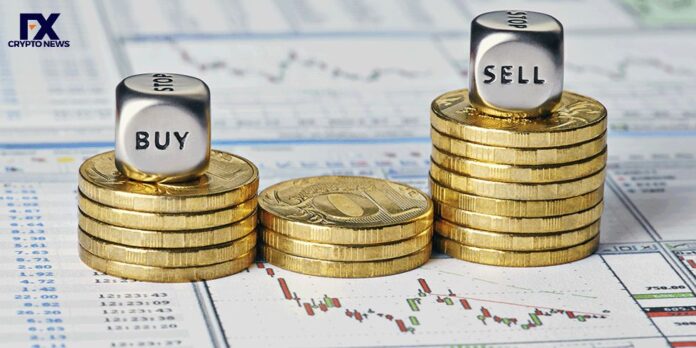 XRP, the native token of Ripple has enjoyed a resurgence in the past week pumping by more than 70%. This development has led to a surge from investors to buy the cross-border token however the CTO of Ripple David Schwartz thinks otherwise with his latest advice.

David Schwartz made his opinion known in a tweet on April 13 where he explained that reducing risk is key when it comes to investing in cryptocurrencies.

Schwartz advises those with at least half a year salary in cryptocurrency or those in high debt to re-evaluate their crypto positions. The advice is not controversial per se, but it has been noticed by many in the crypto space since Ripple is currently engaged in a legal battle with the SEC.

Some therefore interpret this message as a warning about a potential fall in the price of XRP, even though Schwartz was speaking about all cryptocurrencies.  However messages from Ripple executives have already been scrutinized in court proceedings and any hint that Schwartz is looking to influence the price could add more controversy to the current standings.

XRP has shown spectacular price increases in the past 7 days hitting values that it had not reached in 3 years. As at the time of publication, XRP is trading at around $1.78 showing a spectacular increase of 89% in the past week.

Investors have enjoyed a massive ride with the price of XRP following the massive dump that occurred on the announcement of the lawsuit with the SEC. Over the past month, XRP has increased by 300% and is up 900% for the year.

The total capitalization of XRP exceeds $80 billion and is closing in on Binance Coin which sits on a capitalization of $83 billion. It is therefore possible that XRP will regain its historic position as the third most capitalized cryptocurrency in the coming days.